83 is based on India’s 1983 cricket World Cup victory and also stars Tahir Raj Bhasin, Saqib Saleem, Jatin Sharma and others in pivotal roles.

Pankaj Tripathi is one of the most phenomenal actors in the Hindi film industry. 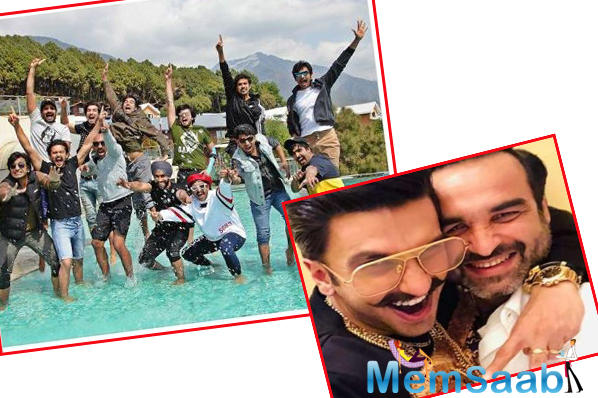 In This Image:
He has been working for quite a long time, however, the last 2 years have proved very successful for the actor as he got the recognition he truly deserves. The audience is loving his roles and choices of films which has helped him to be a part of a lot of amazing upcoming films.

The Stree actor will be working in Kabir Khan’s ’83 which stars Ranveer Singh in the lead role of Kapil Dev. Pankaj will be essaying the role of Indian Team Manager PR Man Singh in the film. 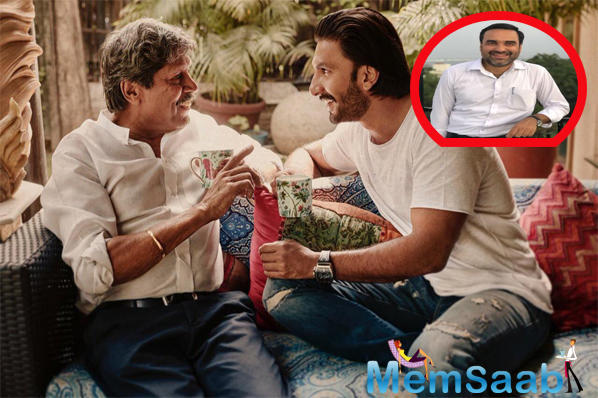 In This Image:
The actors are all set to shoot in London. About Ranveer Singh, Pankaj Tripathi EXCLUSIVELY told Pinkvilla, “Ranveer and I are yet to begin shooting, but having met him a couple of times, he is someone who brings a lot of high adrenaline, positive energy on sets. He has really worked hard to achieve the place where he has carved for himself in the industry.”

Tripathi added, “We both have a mutual admiration for each other as human beings and as fellow actors. 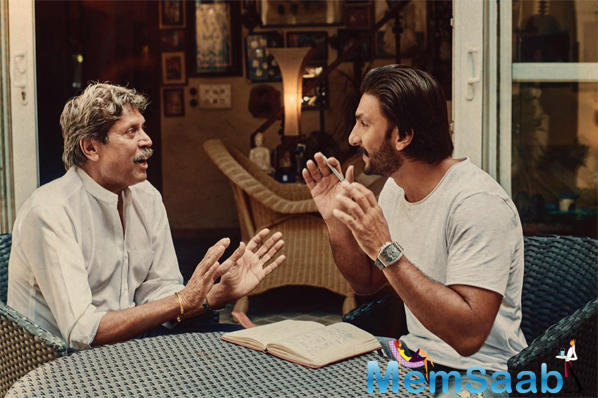 In This Image:
Whenever he is around you, you will never feel low or bored. He keeps jumping from one place to another letting you know how much he likes you and cares for you.”