Kriti Sanon is all praise for Ashutosh Gowariker, her director in the upcoming film, Panipat. 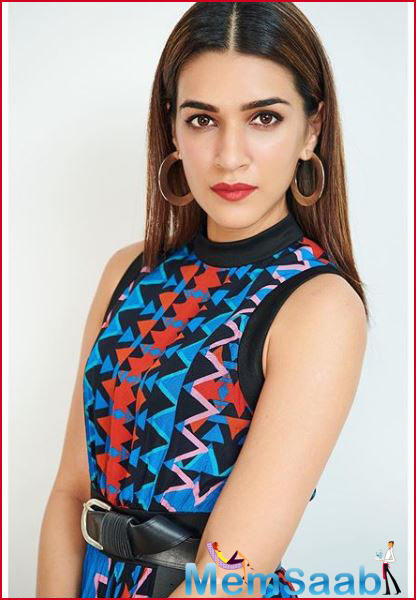 In This Image: Kriti Sanon
She says the filmmaker “cannot see his women weak”, a reason his female characters are always strong and powerful.

In Panipat, the actress plays Maratha warrior Sadashiv Rao Bhau’s wife Parvati Bai. Talking about how Gowariker has imagined Parvati Bai as a very strong person, Kriti said, “Ashu sir, I feel, is someone who cannot see his women weak. 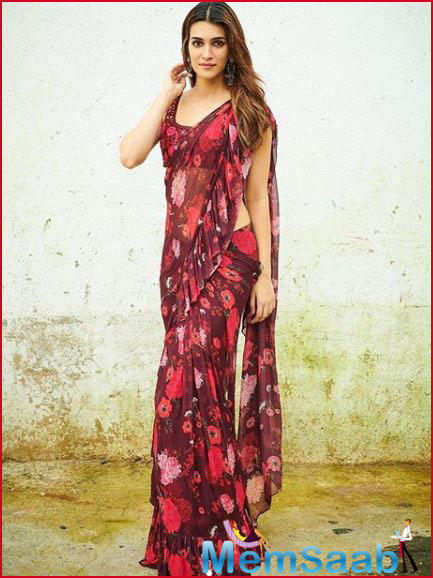 In This Image: Kriti Sanon
He has this thing. I think it comes from the fact that he has a very strong woman with him, Sunita. I am so glad because even though his films are period, his characters are very contemporary. He has made Parvati Bai as someone who fights, who can protect her women and her people if the need be. Giving that power to her, giving that stature to her is very empowering. When you get to play such a character, you just feel proud.”

She added: “I tried googling Parvati Bai. There is nothing on Internet about her except where she was born, she travelled with them and how she died. I think a lot of it in the film comes from Ashu sir. 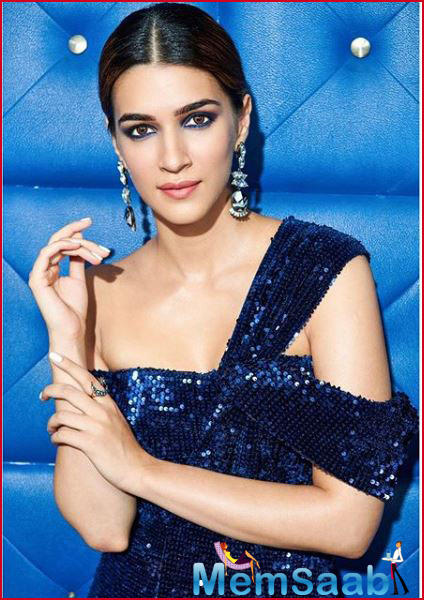 In This Image: Kriti Sanon
My history book was Ashu sir. I think he is better than any history book! He is so well-read and he knows every small detail of what has happened — not only about this war, but in general.”

When asked what are her favourite films made by Ashutosh Gowariker, Kriti replied, “I love Lagaan and ‘Swades’. 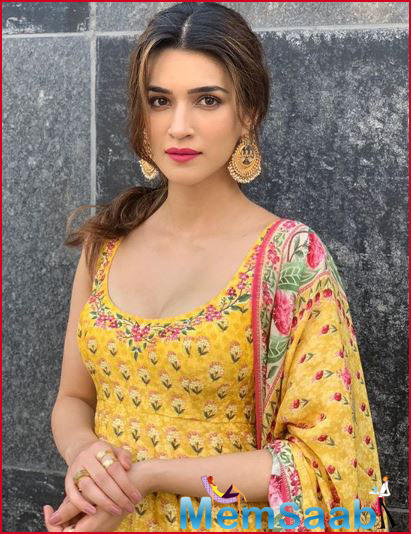 In This Image: Kriti Sanon
If you ask about historical films, then it has to be Jodhaa Akbar. I enjoyed watching it.” “Jodhaa’s character is very strong in the film. She has a voice and is very strongheaded. One of my favourite scenes is the sword-fighting scene featuring Akbar (Hrithik Roshan) and Jodhaa (Aishwarya Rai Bachchan). That’s an iconic scene — I want to do a scene like that one. I realise Ashu sir has immense respect for women, and sees them as strongheaded people who can take a step equal to a man.”