Panipat’ is being produced by Sunita Gowariker and Rohit Shelatkar and is slated to release on December 6, 2019.

Ashutosh Gowariker has begun work on his next period venture, which is based on the Battle of Panipat, and stars Arjun Kapoor, Kriti Sanon and Sanjay Dutt. 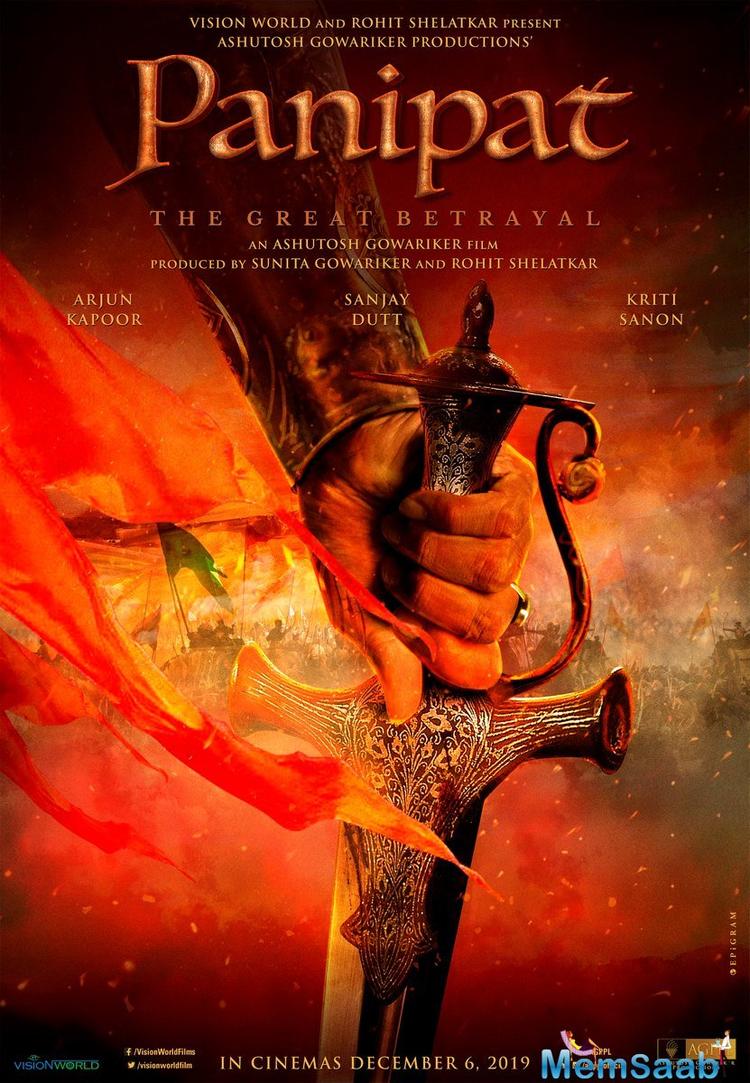 In This Image: Kriti Sanon
While its been reported that Arjun Kapoor will play Maratha warrior Sadashivrao Bhau and Sanjay Dutt will play Ahmed Shah Abdali in ‘Panipat’, there was exciurement about Kriti’s role in the film.

According to a report in leading daily, we learned that Kriti will essay the role of Sadashivrao’s second wife Parvatibai. 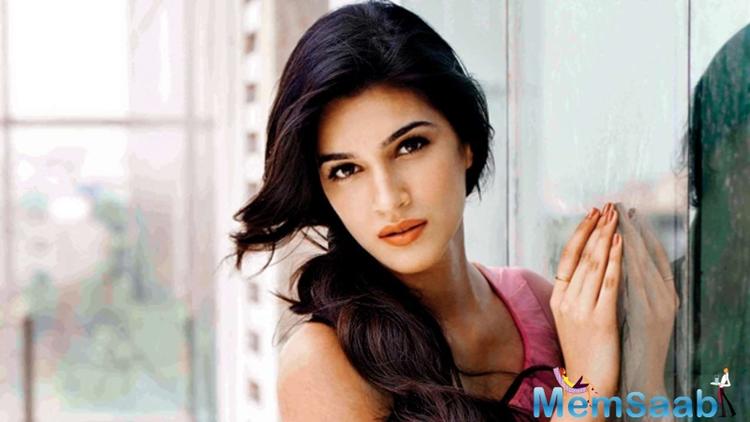 In This Image: Kriti Sanon
The major chunk of action will revolve around Arjun and Sanjay’s characters, Kriti will also start prepping in sword-fighting to gear up for her role.A source close to DNA revealed, “Kriti will essay the role of Sadashivrao’s second wife Parvatibai. While the Maratha warrior marched towards the Afghans at the war, she was a constant support to Sadashivrao. When the Marathas went up North under Sadashivrao’s leadership, Parvatibai was the one who escorted her husband and even got the other women in the Maratha camp to do pilgrimage at Mathura and Vrindavan. Not just that, Parvatibai was also present when the final battle was fought.”

Along with the two male leads, she too will have some gruelling action sequences. 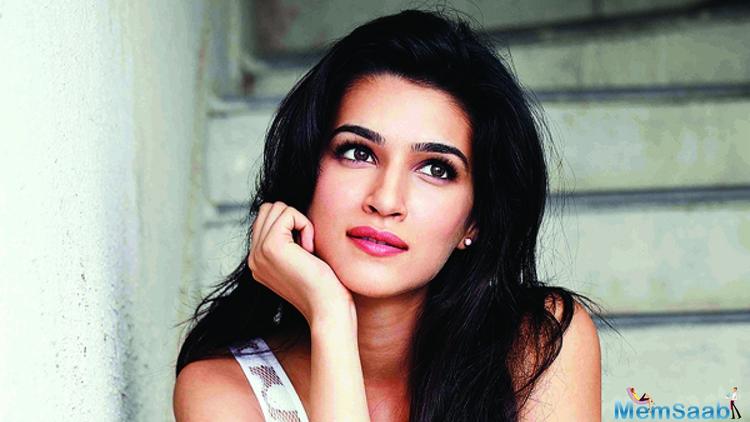 In This Image: Kriti Sanon
“The major chunk of action will revolve around Arjun and Sanjay’s characters. But Kriti will also start prepping in sword-fighting to gear up for her role,” the source added. Filmmaker Ashutosh Gowariker took to Twitter few days back to announce his upcoming historical project ‘Panipat’ as, “Historical dramas have always fascinated me. This time it is a story about what led to the Third Battle of #Panipat. Here’s the first Teaser Poster!!”