Pagglait: Sanya Malhotra reveals she began behaving like her character...

Pagglait: Sanya Malhotra reveals she began behaving like her character from the film

Sanya Malhotra is gearing up for a quirky film called Paggalit and the actress spills the beans on how she prepared for her character!

The actress surely knows how to draw attention on-screen with her brilliant performances. The actress will be seen in various movies this year and opened up on preparing for Pagglait. 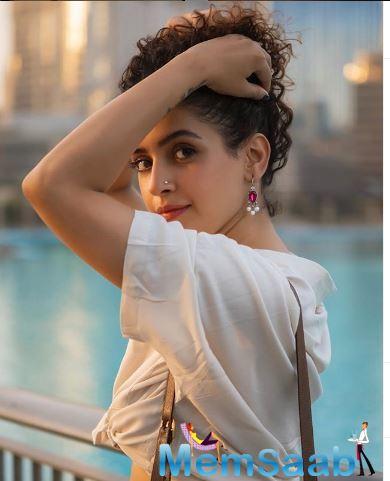 In This Image: Sanya Malhotra
Sanya comments on what she did before beginning the prep for her character and shared, I had a couple of readings with my director. We discussed and developed the character, which is one of my most favourite roles that I have played to date.”

Sanya Malhotra said, she began behaving like her character from the film Pagglait. 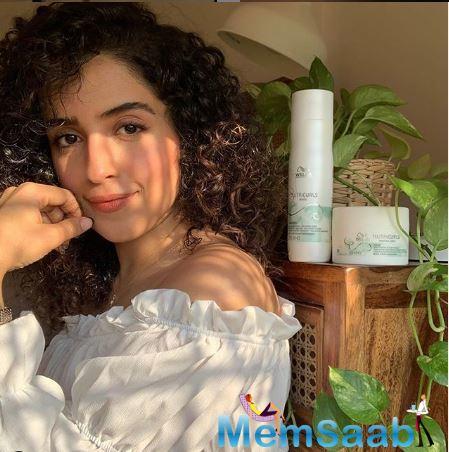 In This Image: Sanya Malhotra
The actress further adds, “Though I did do a lot of prep before the shoot, sometimes with some characters, your thought patterns change. Unknowingly, you start thinking and behaving like the character that you’re playing. That’s what happened with me while shooting for Pagglait.”

Truly Sanya has won our hearts with this and we surely are now excited to see the character of Pagglait work its magic on screens. 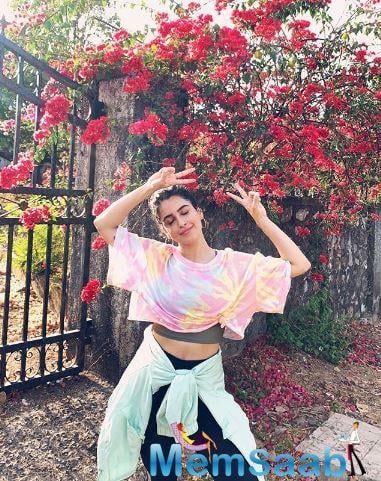 In This Image: Sanya Malhotra
It’s commendable how the actress is prepping for three diverse characters and also giving each character the required time and doing full justice. Sanya has a stellar lineups of three projects back to back and will next be seen in Shakuntala Devi, Pagglait and Ludo.