After battling incidents of vandalism and workers’ union strike, the ‘Padmavati’ team has overcome all adversities to make it in time for the release by the year-end. 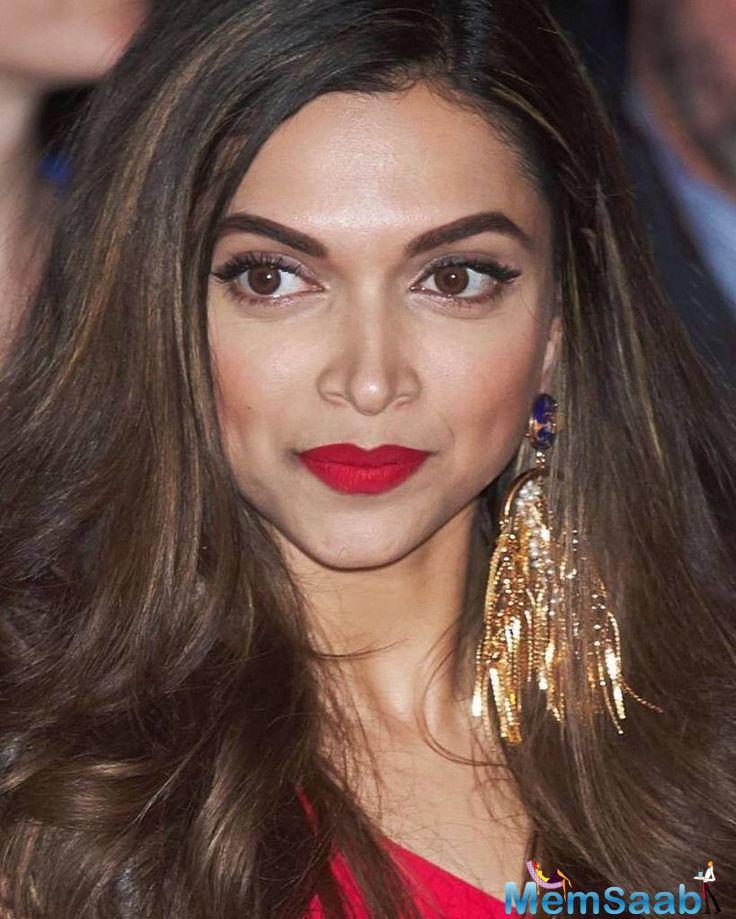 In This Image: Deepika Padukone
Sanjay Leela Bhansali kickstarts the promotional spree of his labour of love today, by launching the first look of Deepika Padukone from the film. The filmmaker thought it apt to bring forth his vision of the legendary Rani Padmini as the country prepares for devi sthapana (first day of Navratri).

A unit hand, says, “Since ‘Padmavati’ celebrates Indian culture, today served as an apt occasion to launch the first look.” 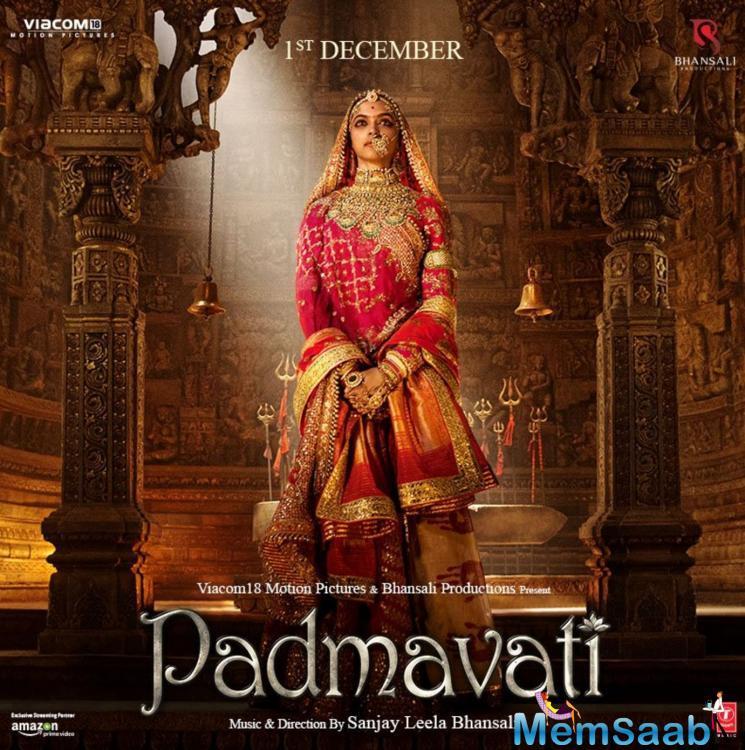 In This Image: Deepika Padukone
Bhansali has a knack for doing justice to Padukone’s ethereal beauty in his films. Considering Rani Padmini was famed for her beauty, the curiosity around Deepika Padukone’s look in the film has peaked. A source close to the production reveals that she will be seen sporting a minimal makeup look in the film that also stars Ranveer Singh and Shahid Kapoor.

The source says, “We did thorough research on Rani Padmini — from the kind of outfits she wore to her makeup. 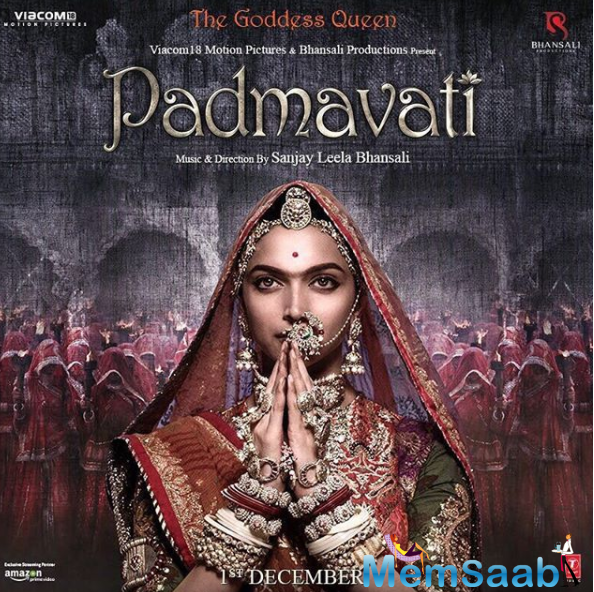 In This Image: Deepika Padukone
Women back then used natural ingredients to enhance their beauty. Bhansali was certain that he wanted to retain the authenticity. So, Deepika used very little makeup for her role. It would take her 30 minutes to get ready.”