Joining the ‘Padman’ Challenge to promote the cause of menstrual hygiene coinciding with the release of the Akshay Kumar starrer movie today, Sathyam Cinemas said free sanitary napkins would be dispensed across its properties. 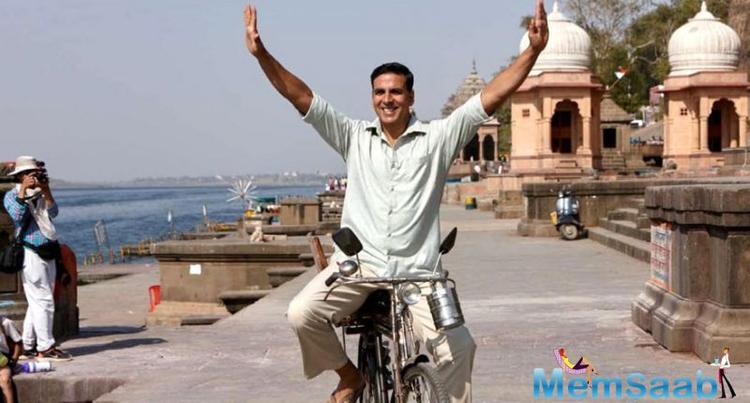 In This Image: Akshay Kumar
“Padman”, directed by R Balki, is a fictionalised account of Tamil Nadu-based Arunachalam Muruganantham, who created affordable sanitary napkins for the women of his village. SPI Cinemas said the initiative would be expanded to its other properties located in various cities.

“In the following weeks, these (napkins) will be made available across the rest of our properties”, it said, and share an image that read, “We’re here for you PERIOD”. 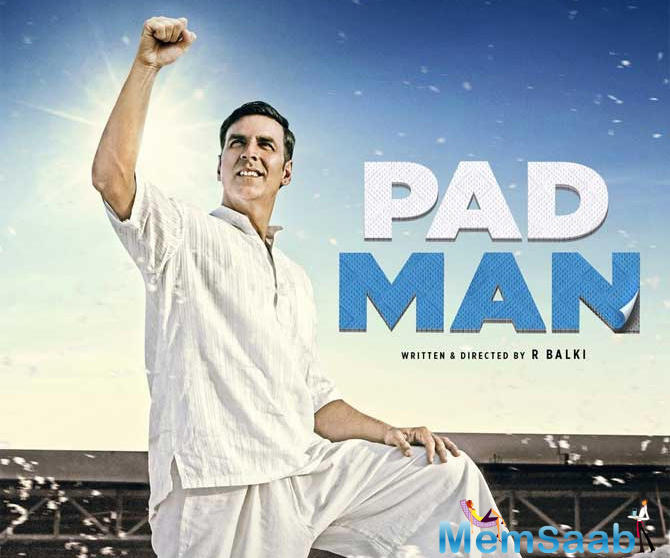 In This Image: Akshay Kumar
SPI Cinemas operates 52 screens in Bengaluru, Chennai, Coimbatore, Mumbai, Nellore, Puducherry, Thiruvananthapuram and Warangal. Akshay Kumar plays the lead role in the movie which is produced by his wife and actress Twinkle Khanna. It also has Radhika Apte and Sonam Kapoor. PC Sreeram handles the cinematography. Meanwhile, Muruganantham, in a statement posted on twitter on the eve of the film’s release, said he never imagined a movie would be made on his story.

“Tomorrow is an important day. When I started, I never imagined that a movie will be made on my story! 20 years now, and I’m really grateful for everything that has happened”, he said. 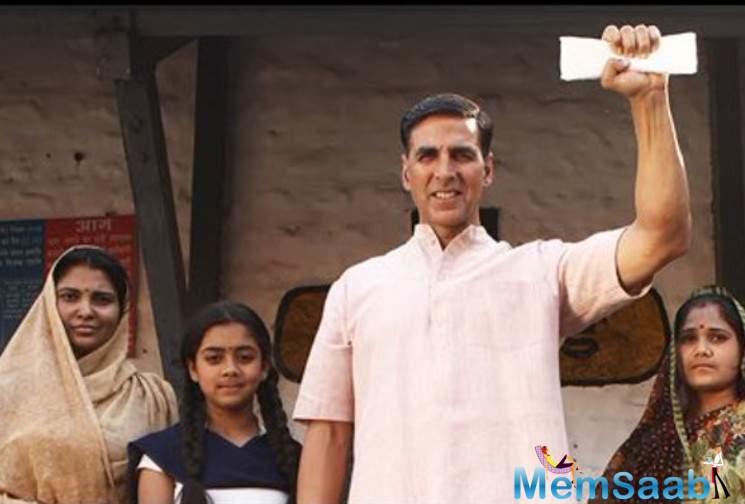 In This Image: Akshay Kumar
“I thank Twinkle for being persistent to take my story and Akshay for leaving his comfort zone and doing this role. Special thanks to Balki, PC Sreeram, Sonam Kapoor, Radhika Apte, Amit Trivedi and all other beautiful people who were part of this journey”, he said. “I finally thank my wife without whom I think there wouldnt be this innovation and this moment! Truly made in India”, he said.