Sanjay Leela Bhansali’s controversy-ridden film ‘Padmaavat’ has finally made its way in the cinemas.

The number has not been considered a good one since the cost of the film with it needing a 120 crore plus worldwide theatrical share to cover costs.

However, it has to be taken into account that the film has lost around 30-35% of its market with some circuits completely shut and others partially shut. 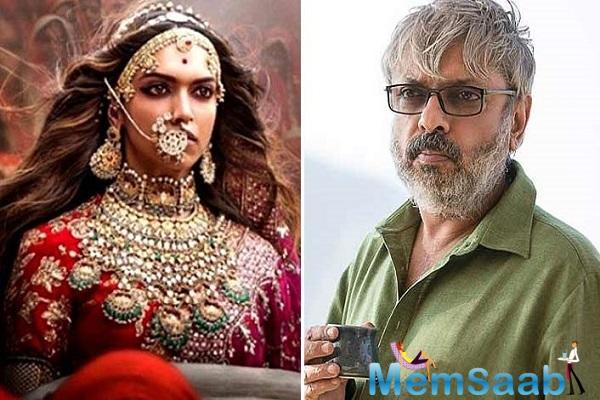