A.R. Rahman’s music concert tour across North America will be out as a movie across cinema halls soon.

Pop icon Michael Jackson’s performance, This Is It, released as a documentary-concert film, received great acclaim.

In This Image: AR Rahman
Similarly, for the first time in India, A.R. Rahman’s music concert tour across North America will be out as a movie across cinema halls soon.

The movie, titled One Heart, will chronicle the music maestro’s tour across 14 cities in America. 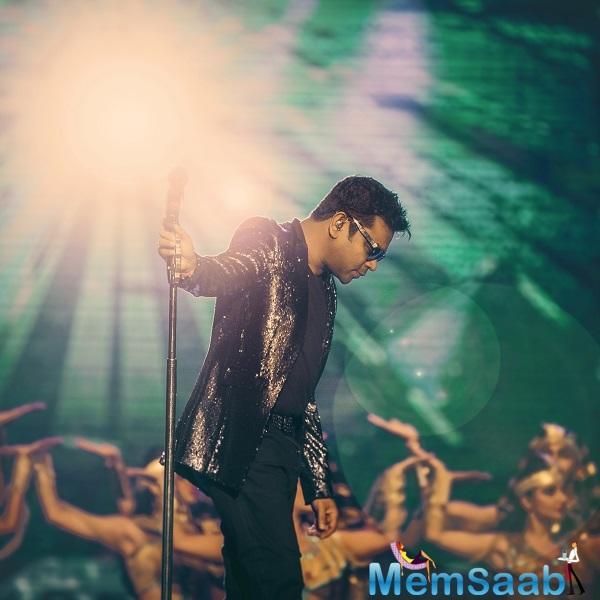 In This Image: AR Rahman
His interviews and rehearsals will be featured in it. This will be a tribute to A.R. Rahman completing 25 years in the world of music. Also, it’s a known fact that ARR has always dreamt of helping senior musicians in the industry.

Now, with the aim to support the veteran musicians and their families, One Heart Musicians Foundation, a Corpus fund, has appointed the Oscar winner as their brand ambassador. 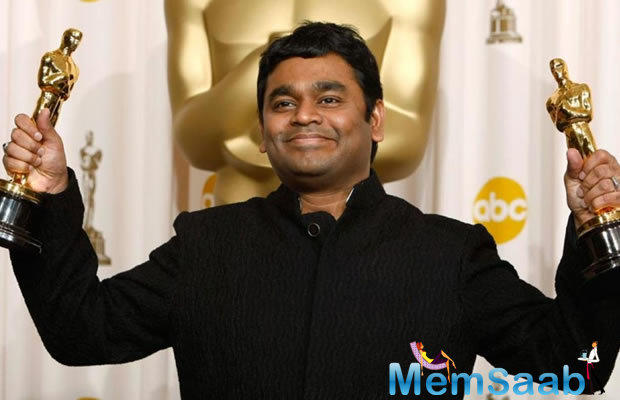 In This Image: AR Rahman
It is learnt that the Roja composer was willing to be associated with them and has agreed to donate all proceeds of the One Heart movie to the foundation.