Omung Kumar: No scenes featuring Richa Chadda were cut from...

Richa Chadda, who plays the role of Sarabjit’s wife Sukhpreet , her role has not chopping from Sarbjit, said filmmaker Omung Kumar. 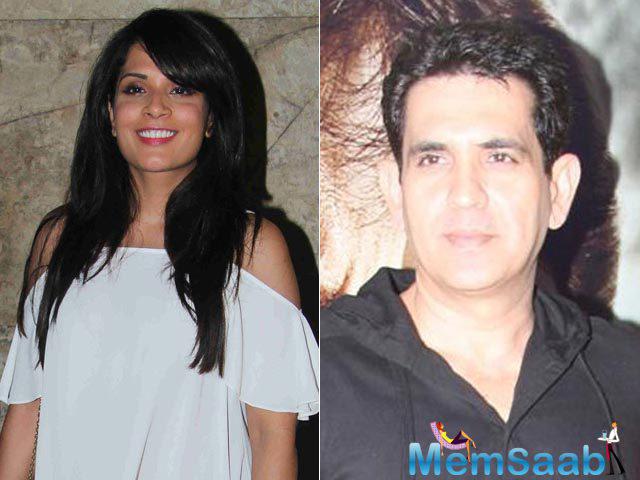 In This Image: Richa Chadda, Omung Kumar
Actress Richa Chadha says “everyone’s roles were edited a bit” from the latest release ‘Sarbjit’, but “it was all in the interest of the film”. Director Omung Kumar, however, has maintained that no scenes featuring Richa were cut from the movie.

In a recent interview, Richa was quoted as stating that some key scenes that she had shot “had to die”. 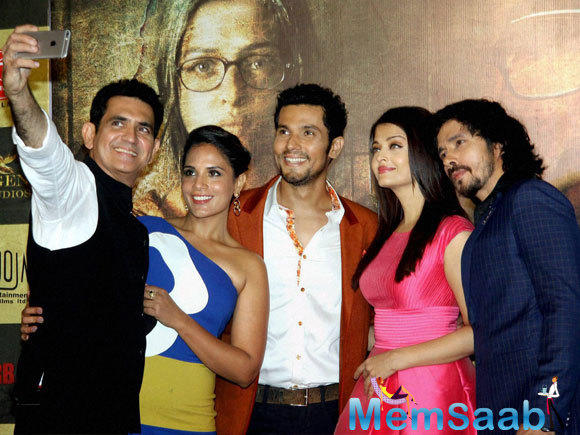 In This Image: Richa Chadda, Omung Kumar, Aishwarya Rai Bachchan, Randeep Hooda
On that, Omung said, “It is completely untrue about us switching off her role. It is a bound script, the scenes were exactly the same before starting the film and I had narrated Richa the same. So, no scenes were cut of hers in the film,”. 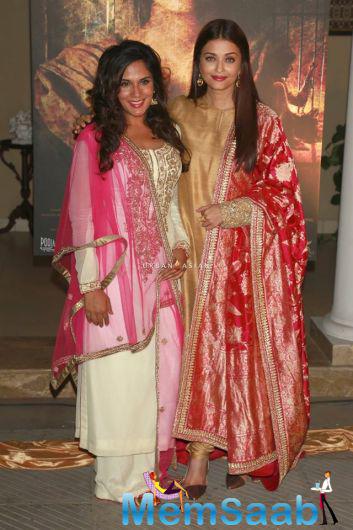 In This Image: Richa Chadda
Sarbjit is based on the real-life story of Sarabjit Singh, an Indian villager who was wrongly convicted for spying and terrorism by Pakistani court, while his sister Dalbir Kaur tried vigorously to secure his release.

On her part, Richa thanked the audience for the reaction to the film, and clarified her stance on the film’s final edit. 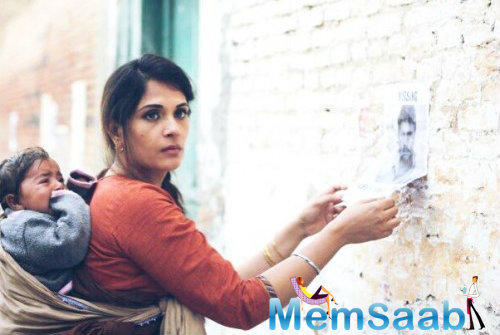 In This Image: Richa Chadda
Thank you for all the amazing reviews, but it really is teamwork and I bear a great working equation with everyone in the picture.