Om Raut on Adipurush: Prabhas has to attain an archer’s...

Om Raut on Adipurush: Prabhas has to attain an archer’s physique

Bolstered by the success of Tanhaji: The Unsung Warrior earlier this year, filmmaker Om Raut has stepped up to helm one of Indian cinema’s biggest offerings — Adipurush. If his fans have associated Prabhas with the mighty Baahubali so far, the director believes their upcoming venture, touted to be an adaptation of the Indian epic Ramayana, will depict him in a new light.

Raut says Prabhas’ was the only face that came to mind when imagining his story’s protagonist. 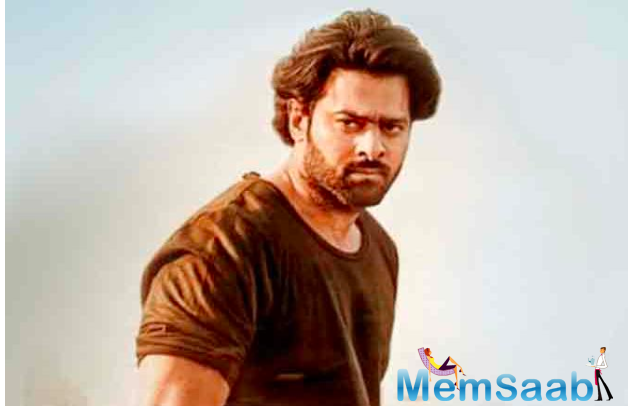 In This Image: Prabhas
“I have seen him [as the lead] in my head, on my computer, in my script — if there is anybody who can play Prabhu Ram to perfection, it is Prabhas. As the biggest star in our country, he adds to the commercial value of the film. But more than that, he has a great combination of calmness and aggression. As the writer and director, that appealed to me,” reasons the filmmaker.

He had discussed the concept with the superstar in the early months of the lockdown. 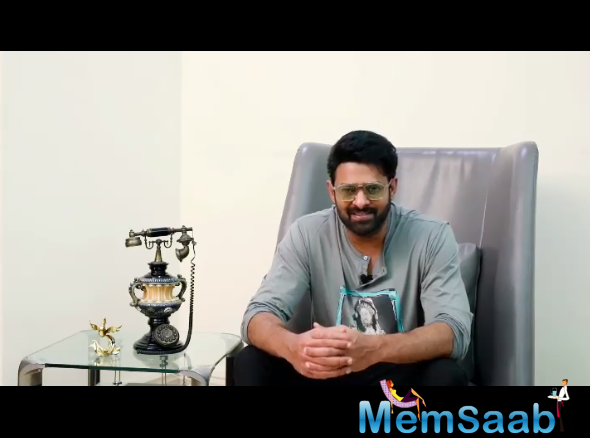 In This Image: Prabhas
Since then, the actor has been prepping for the 3D epic action drama that is slated to go on floors in January. “Prabhas is working on his transformation. He has to attain an archer’s physique, which is dramatically different from that of a warrior. We have begun consulting several experts. He will also begin learning archery soon.”

Driving home the message of the triumph of good over evil, the Hindi-Telugu bilingual will be dubbed in Tamil, Malayalam, Kannada and a few foreign languages. 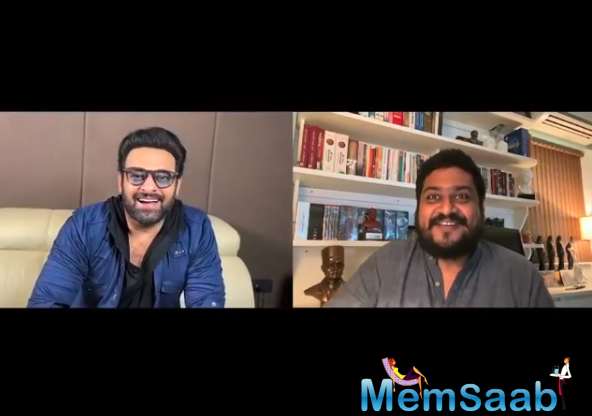 In This Image: Prabhas
Mounting a lavish big-screen spectacle at a time when the world is reeling under the pandemic-induced economic slowdown is quite a gamble. But Raut — who describes himself as a “big-screen man” — has complete faith in his dream project. “I believe in my subject, my actors, and above all, in Bhushan Kumar [producer]. COVID is not here to stay, it will be gone. We, humans, believe in community entertainment. A larger-than-life film like this must be watched in cinema halls. That is where my job as a filmmaker comes in — I have to ensure that my movie provides entertainment and justifies every penny that the audience has paid.”