If sources are to be believed, the shoot of Rohit Shetty’s Simmba starring Ranveer Singh has been delayed. 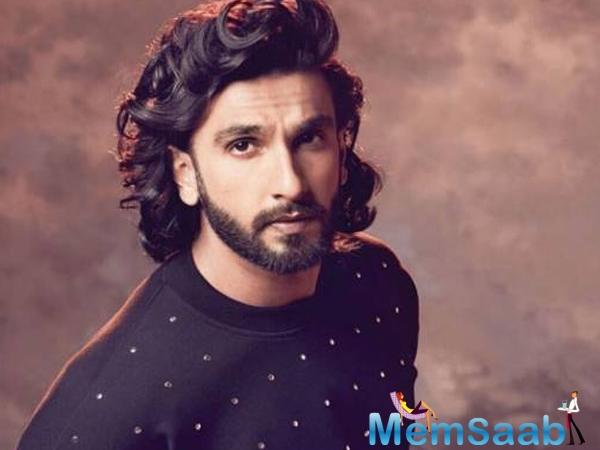 In This Image: Ranveer Singh
It is postponed to June 2018, The actor was slated to kickstart the remake of the Telugu film Temper (2015) this month. But the action flick will now roll in June. It is said that Ranveer’s recent shoulder injury has led to the postponement of the shooting schedule.

A few days ago, sharing his excitement working for the first time with Rohit Shetty, who is considered king of the masala genre, Ranveer said, “Simmba is my first collaboration with Rohit Shetty. 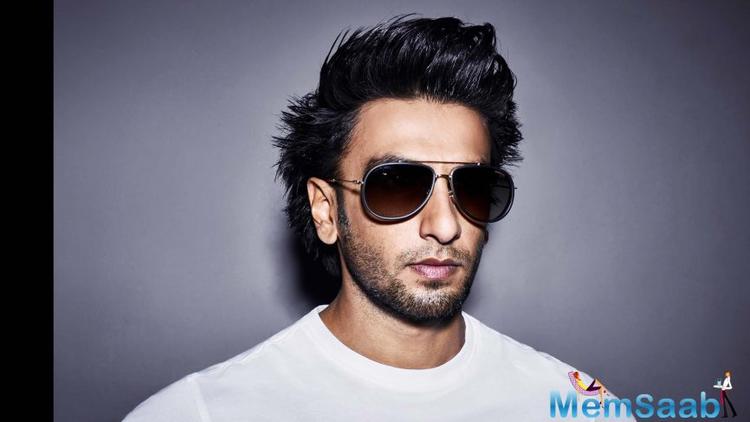 In This Image: Ranveer Singh
He continued, which I know people are really excited about and me more than anyone to be diving into the masala genre with king of the genre. It is an incredible opportunity that I am extremely excited to be commencing… shooting in about a month’s time. I will start prep for that film from tomorrow…”

Rohit Shetty wants Ranveer Singh to transform his physique to play the role of police officer. 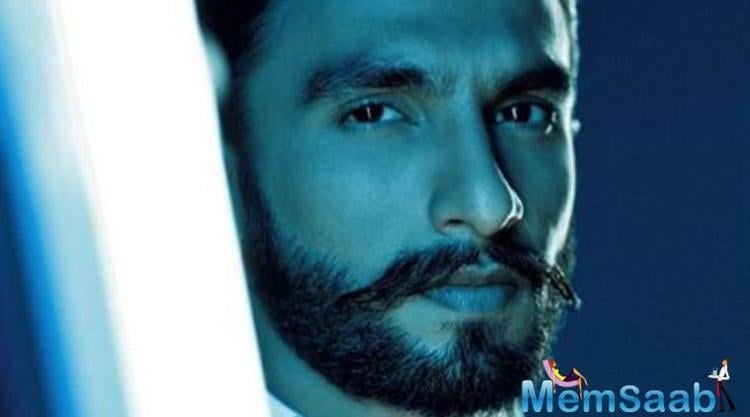 In This Image: Ranveer Singh
“He is very keen that I have big muscles in the film. He has told me – Jab tu wardi pehenega na to wardi phatni chahiye.” Ranveer Singh will play a rowdy policeman in Simmba. It also stars Sara Ali Khan and Sonu Sood in lead roles. It is scheduled to hit screen on December 28.