After wooing the audience with her amazing acting skills in Bareily Ki Barfi, actress Kriti Sanon will reportedly be seen in a Mohit Suri romantic thriller. 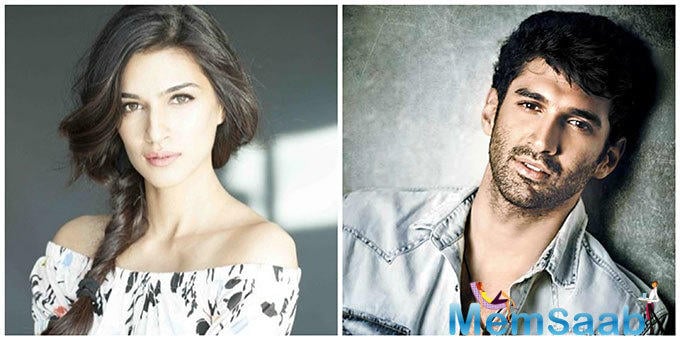 In This Image: Aditya Roy Kapur, Kriti Sanon
If sources to be believed, She will be cast opposite the handsome hunk, Aditya Roy Kapur, who was last seen in Ok Jaanu. If this pairing works out, audiences will be treated to a refreshing and sizzling chemistry.

A report states that Kriti Sanon has given a verbal nod to the film, whereas, she is yet to sign on the dotted lines. 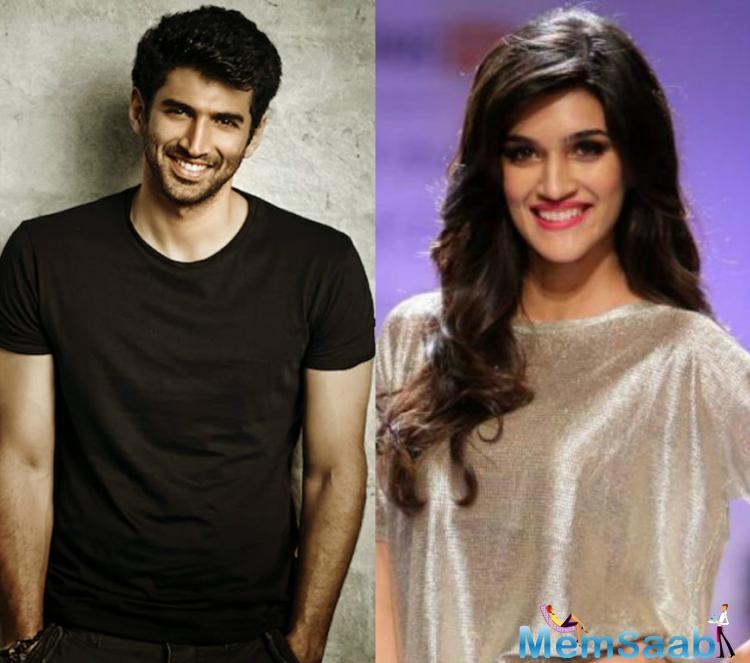 In This Image: Aditya Roy Kapur, Kriti Sanon
A source told the daily, “They (Kriti and Mohit) met a couple of times and Kriti and her team have verbally given the nod to the film. But they are yet to lock the dates and sign on the dotted line. Kriti will give her dates once she’s back from Chandigarh where she’s shooting for another film. Mohit’s venture should roll in the next few months.”

Apart from Aditya and Kriti, the romantic thriller will have another actor on board as the film is said to be a two-hero project. 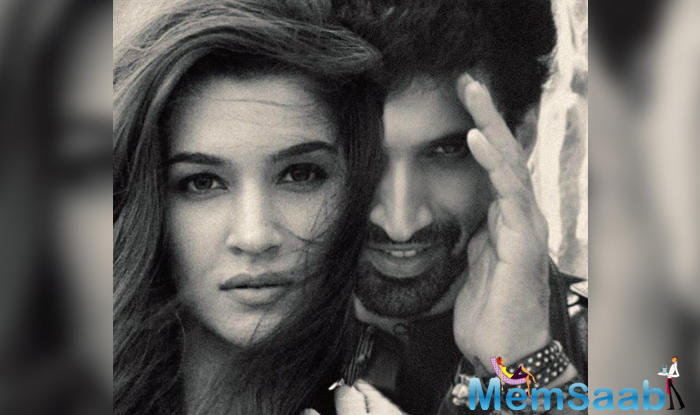 In This Image: Aditya Roy Kapur, Kriti Sanon
“It’s a love triangle between a girl and two boys. The hunt for the other male lead is on. They have also spoken to a few young actors and once they get a confirmation, they will announce the film,” revealed the source to the daily.

Speaking of Aditya Roy Kapur, the chocolate boy was always on board and Mohit’s first choice. 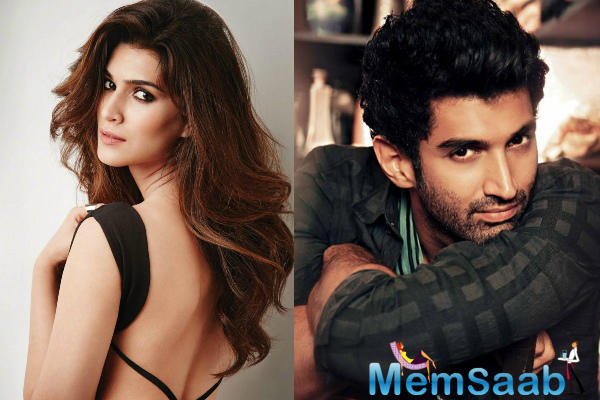