Amitabh Bachchan and Taapsee Pannu starrer Badla is on a winning spree as the film raked in USD 3.7 million in 10 days in the overseas market. 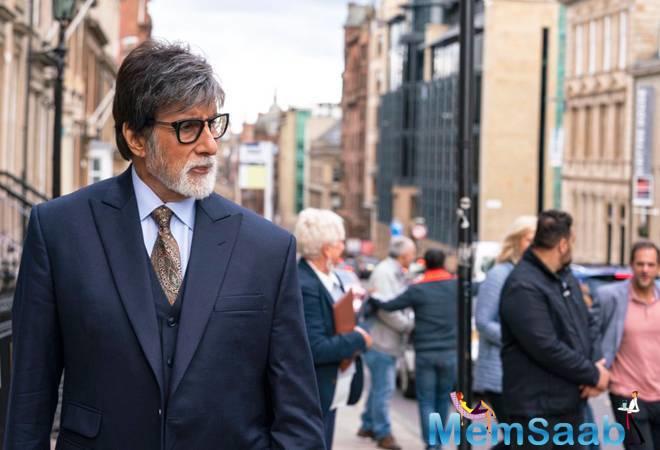 Kahaani was a hit at the box office and sets a record for director Sujoy Ghosh as well, but the recent release Badla breaks the record of weekend 2 collection of Kahaani. 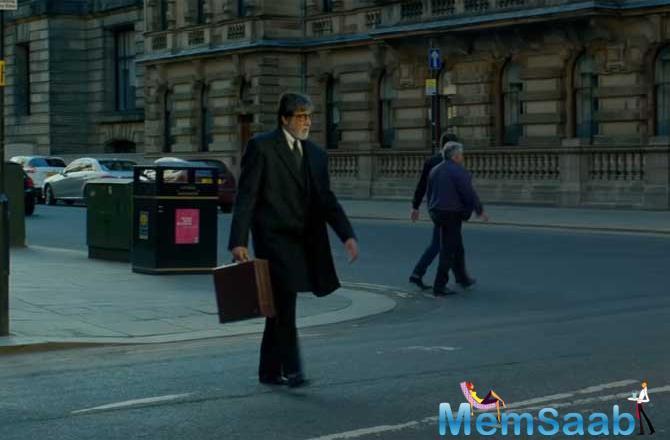 In This Image: Amitabh Bachchan
The crime thriller revolves around Taapsee Pannu’s character Naina who is stuck in a murder scandal. Playing Badal Gupta, a lawyer to Naina, Amitabh Bachchan has recreated the magic of Pink. 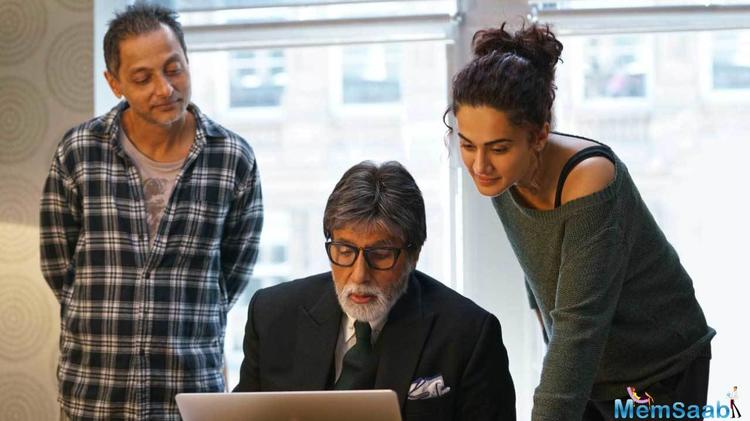 In This Image: Amitabh Bachchan, Taapsee Pannu, Sujoy Ghosh
Badla is presented by Red Chillies Entertainment in association with Azure Entertainment, Co-produced by Gaurav Verma and produced by Gauri Khan, Sunir Kheterpal and Akshai Puri, the crime thriller is directed by Sujoy Ghosh, starring Amitabh Bachchan and Taapsee Pannu in the lead roles is running successfully in theatres.