Even as rumours fly in hard and fast about a possible reunion of the divorced couple Sussanne Khan and Hrithik Roshan, the couple continue to go out on film dates and holidays with their children Hrehaan and Hridaan.

Reports, however, indicate that while re-marriage may not be on the cards, the estranged couple are certainly making sure that they find time for their children. 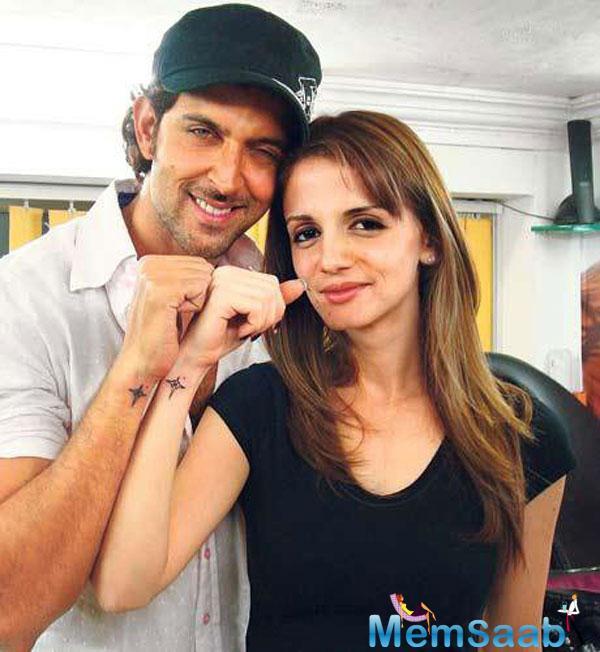 In This Image: Sussanne Khan, Hrithik Roshan
“A remarriage between Sussanne and Hrithik at the moment is more of wishful thinking. They are right now taking out time together whenever the need arises to be with their children and making sure that they get the best from their parents. The couple got married in the year 2000, shortly after Hrithik’s smashing debut film debut Kaho Naa… Pyaar Hai and divorced in 2014.

While people close to them really want the couple to get together and have been suggesting a lot of ideas, the couple remains tight-lipped about these developments. 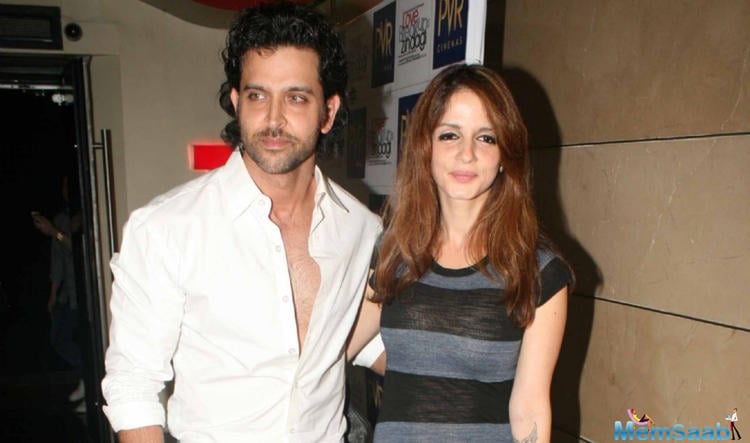 In This Image: Sussanne Khan, Hrithik Roshan
“Finally, both these people are strong independent thinkers and will take a call only when they are sure they want to be back together as a married couple. They have known each other for many years now and will not hesitate to communicate any such feeling to the other person. Till then, let us not jump the gun,” says a source close to the family.