No one buys a ticket or offers work because of...

No one buys a ticket or offers work because of one’s surname, Arjun Kapoor on ‘Nepotism’

Arjun Kapoor will next be seen in romantic comedy film Mubarakan, which is directed by Anees Bazmee, and it is produced by Sony Pictures Networks, Murad Khetani and Ashwin Varde.

‘Nepotism’ has been a much talked topic in Bollywood, which began when Kangana Ranaut accused Karan Johar of being a flag-bearer of the practice had a snowball effect in Bollywood. 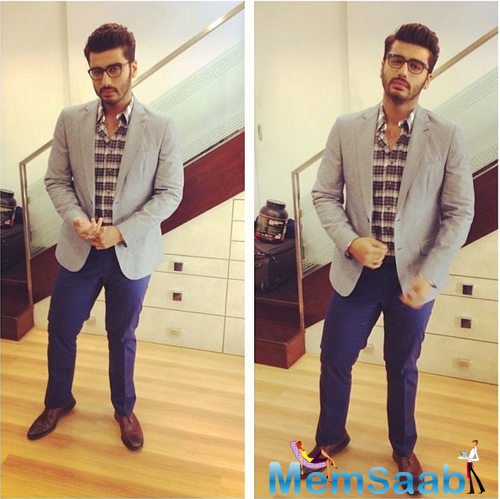 The most recent star-kid to share his views on the topic is none other than actor Arjun Kapoor, producer Boney Kapoor’s son. 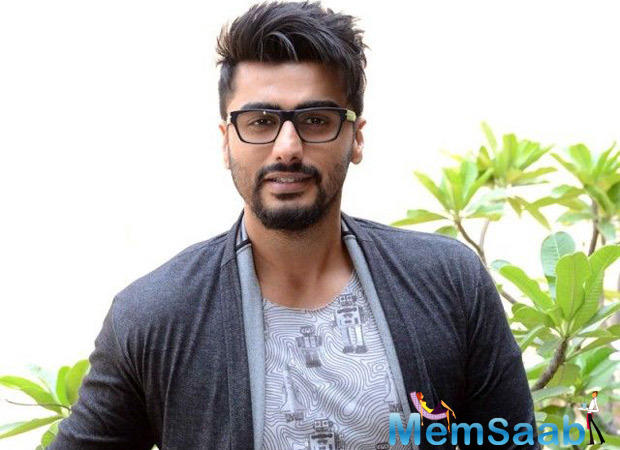 In This Image: Arjun Kapoor
Arjun, who made his Bollywood debut in ‘Ishaqzaade’ (2012), earlier stated thatb nepotism exists in every field.

According to the actor, there are no degrees in the industry and everyone gets just one chance. 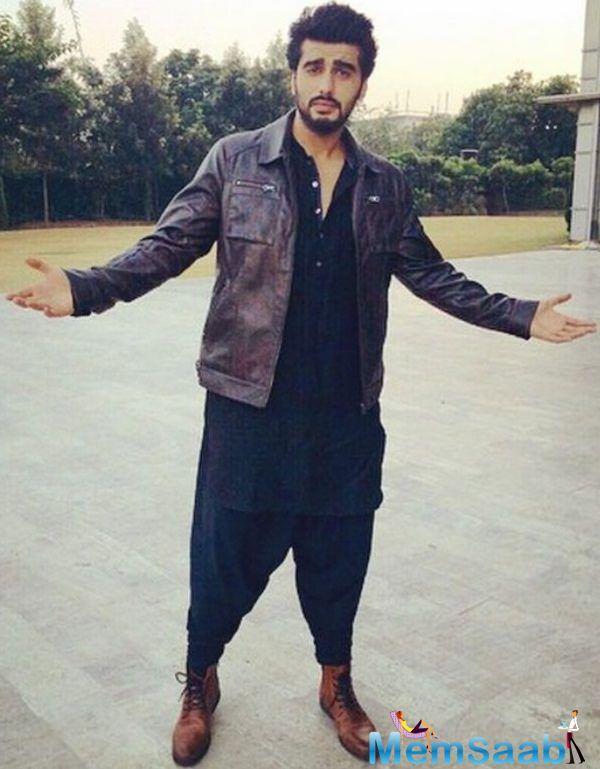 In This Image: Arjun Kapoor
He allegedly stated that the doors might have opened for him, courtesy his dad, but after that, it was between the audience and him. He also added that no one buys a ticket or offers work because of one’s surname. According to the ‘Mubarakan’ star, talent is the biggest qualification.