Jannat Zubair who is known for her characters on television shows like Phulwa, Bharat Ka Veer Putra– Maharana Pratap and Tu Aashiqui is set to star opposite Faisal Shaikh in a forthcoming untitled show. 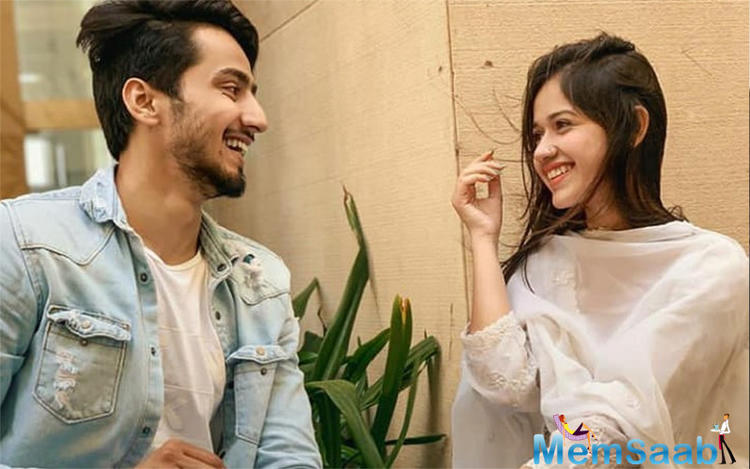 Faisal Shaikh has earlier worked with popular celebrities like Alia Bhatt, Ranbir Kapoor, Ranveer Singh, Anil Kapoor among others for their promotional activities and this untitled show will mark his acting debut. 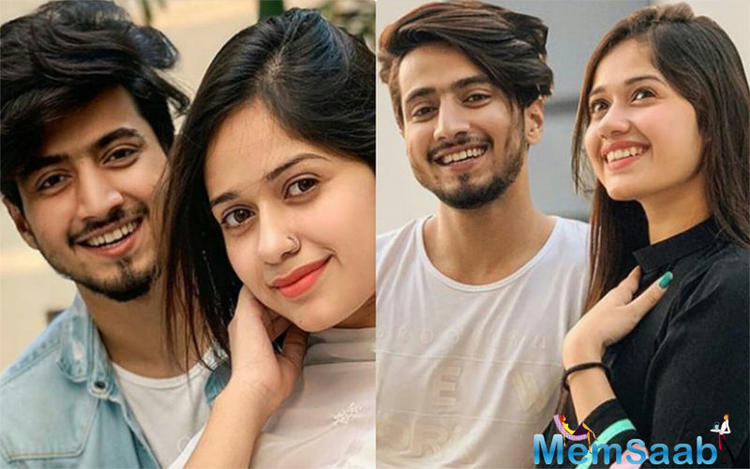 In This Image: Jannat Zubair, Faisal Shaikh
Jannat was last in the news for her no-kissing policy on the show Tu Aashiqui. Then, in an exclusive conversation with SpoboyE.com, the actress had said, I know that being in this profession, I will have to do intimate scenes if a storyline demands but let me reach that age. I am just 16-year-old. Besides that, I also feel that one must work on their conditions and according to what their heart says.” (Note: This quote is from an interview that happened last year in March).