No Go Goa Gone sequel this year; makers reveal the...

No Go Goa Gone sequel this year; makers reveal the reason of delay

No Go Goa Gone sequel this year; makers reveal the reason of delay

There has been much chatter about the Go Goa Gone sequel, 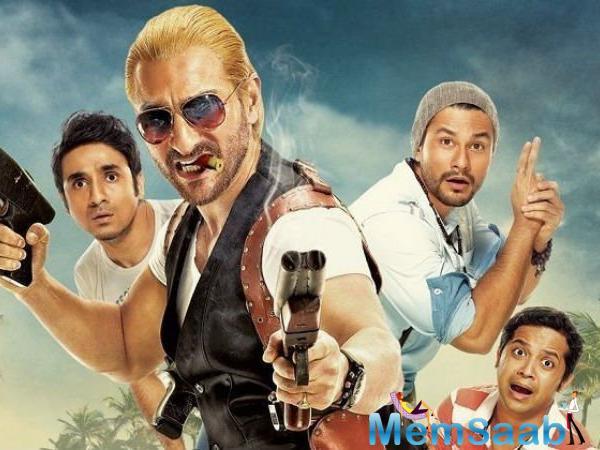 In This Image: Saif Ali Khan
While lead actor Saif Ali Khan confirmed last year that the second instalment is in the works, writer-director duo Raj Nidimoru and Krishna DK had earlier hinted that the project may roll by mid-2019.

However, the makers have now decided to push the comic caper to next year as getting dates of the ensemble cast – including Kunal Kemmu, Vir Das and Anand Tiwari – is proving to be difficult. 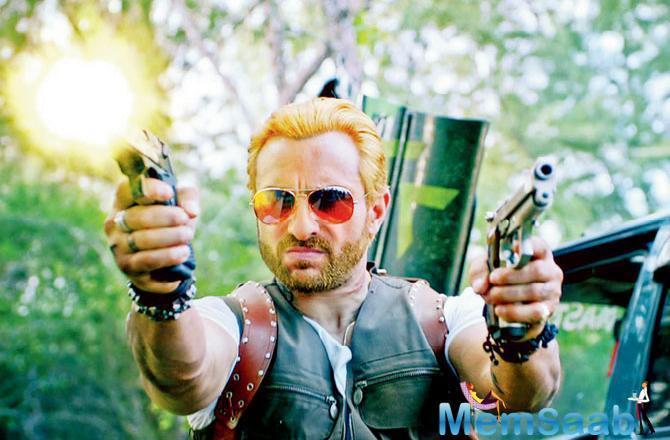 In This Image: Saif Ali Khan
Confirming the news, Nidimoru said, “There are a lot of actors and partners involved, so logistically it takes time for such films to go on floors. We are aiming to roll the film early next year. We have given a narration to all the actors, they have loved the story. Now, it is only a matter of logistics.”