For a film like Uri: The Surgical Strike starring Vicky Kaushal that breached Rs 200-crore barrier and is still going strong at the turnstiles, the filmmaker lets out an honest statement.

They were given shoestring budgets and they had managed the shoot and VFX at a minimal cost. 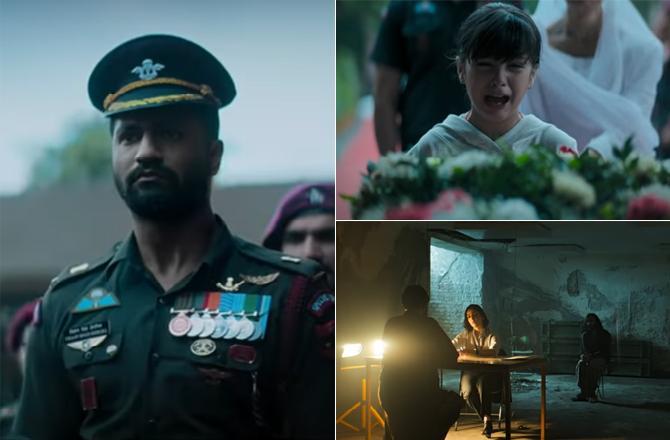 In This Image: Yami Gautam, Vicky Kaushal
“There were five action sequences in the film — Chandel, Myanmar, Uri Attack, and B1 and B2. We could not afford more than nine stunt people. If you actually notice the sequences carefully, we have used the same nine stuntmen changing their beards, moustaches, moles and scars to make them look different every time,” reveals debutant director Aditya Dhar.

Uri: The Surgical Strike is a fitting tribute to the Indian Army conceptually but cinematically, it’s not a film without flaws. 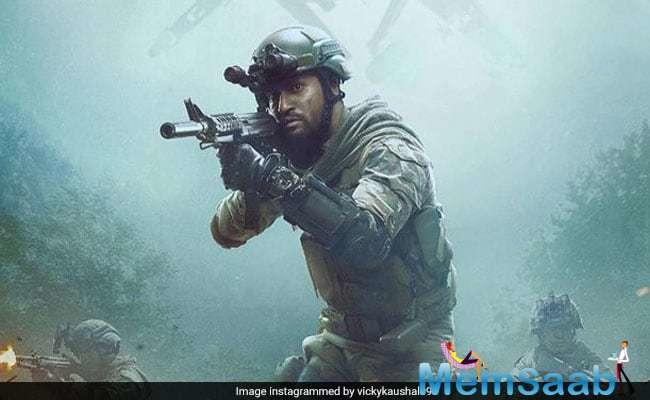 In This Image: Vicky Kaushal
“First-time directors make romantic films. I made a war film. We wanted to keep the budget as low as possible. We had to do a surgical strike on set every day and try and find new means to save money. Our production designer told us to create 12 street lamps which we used in all the sequences,” he says.

Dhar also adds that they had 2000 VFX shots in the film. “Thugs of Hindostan had 2500 and they had the budget 20 times more than us. The VFX person was the same but we managed and the audience cannot say what those shots were,” he claims. 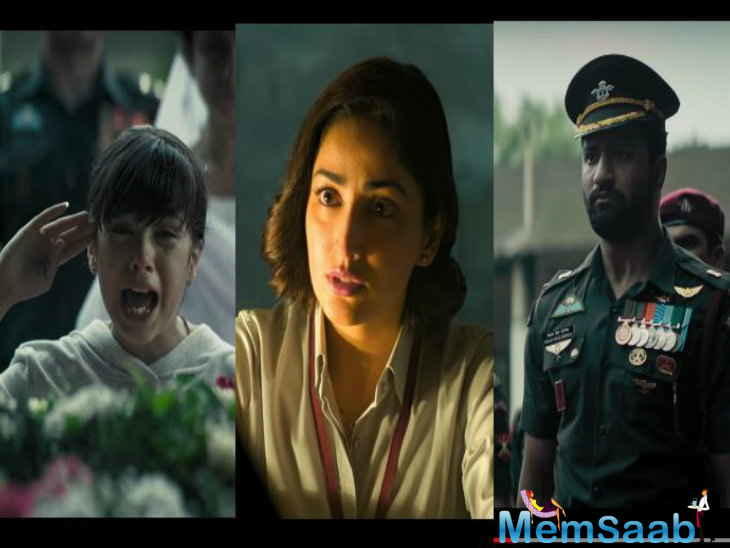 In This Image: Yami Gautam, Vicky Kaushal
Dhar is now taking a break before his next oeuvre. “The turnaround time on Uri was very quick. Just taking a break. I have around five more scripts with me at the moment. I will start one of them at the soonest,” he says.