Munna Michael fame Nidhhi Agerwal says people don’t take an actor seriously when he or she does more commercial films. 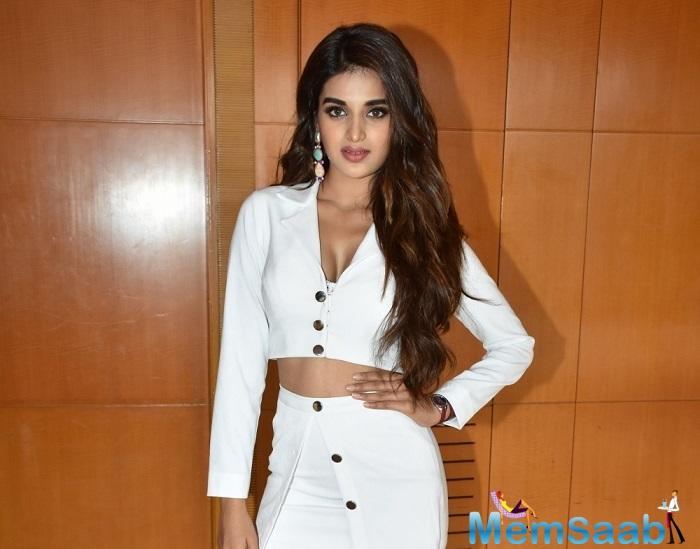 In This Image: Nidhhi Agerwal
“The film I did last was more commercial. There was dancing and I don’t think people really take you seriously as an actor when you do that kind of a film,” Nidhhi.

But they forget that you got the film because you auditioned for the film. 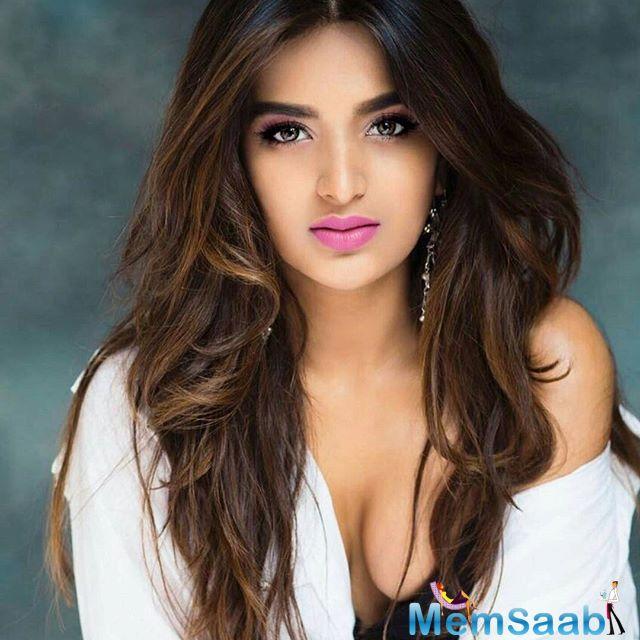 In This Image: Nidhhi Agerwal
So I think I would like to do all kinds of films. The serious stuff, the fun commercial movies again because I love them. Lots of action, dancing, everything that a Hindi film heroine should or can do. I’d love to do all,” she added. 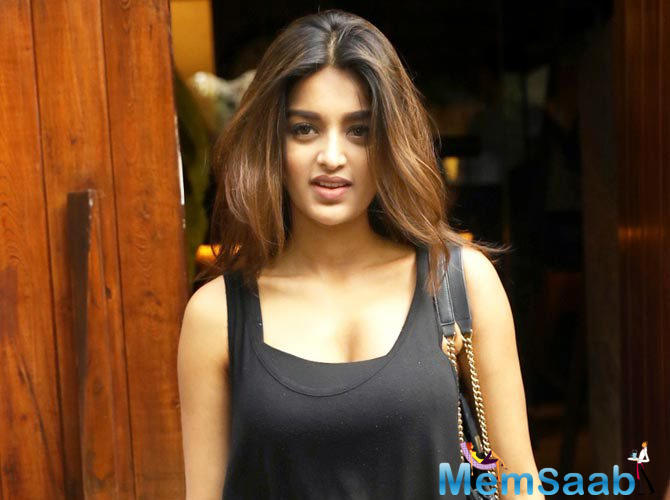 In This Image: Nidhhi Agerwal
Without divulging any details about the project, she said, “I’m really excited to start prepping and shooting.”