Niddhi Aggerwal on speculations dating KL Rahul: Known him for...

After Elli AvrRam and Hardik Pandya, there is now talk about another Bollywood actor and cricketer forging a bond. Niddhi Agerwal and K L Rahul have set tongues wagging after they were recently spotted at a cafe in Carter Road, Bandra.

There is speculation about them being more than just friends. The common connect being Bengaluru, which is home to them. 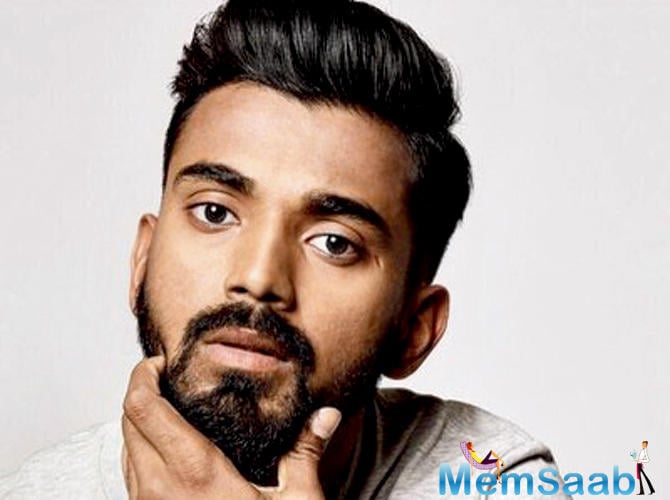 In This Image: KL Rahul
“Rahul is a friend. I have known him for long as he’s also from Bengaluru,” says Niddhi Agerwal. Brushing aside the speculation, she insists it was just a case of two friends catching up. “I’ve known him from the days before he became a cricketer and he knows me from before I became an actor.”

Though born in Hyderabad, Agerwal grew up and studied in Bengaluru while Rahul moved from hometown Mangalore to the garden city to pursue a career in cricket. 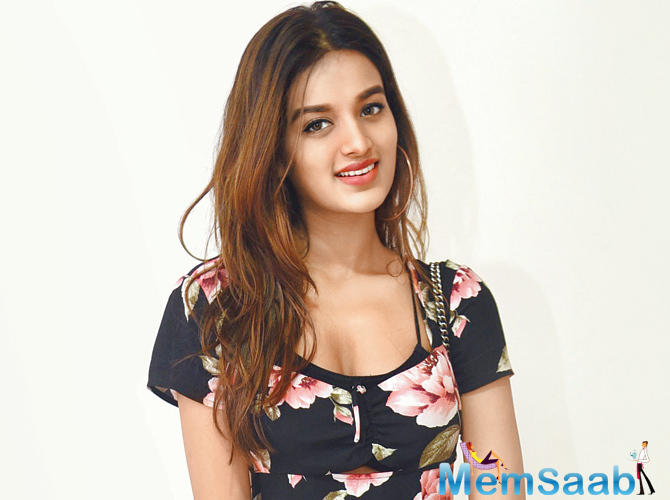 In This Image: Nidhhi Agerwal
It is learnt that they met through common friends and catch up when time permits, given their busy schedules. Rahul played for Punjab in the recently concluded T20 2018.

Nidhhi Agerwal is a former beauty queen. She was finalist at Miss Diva 2014. 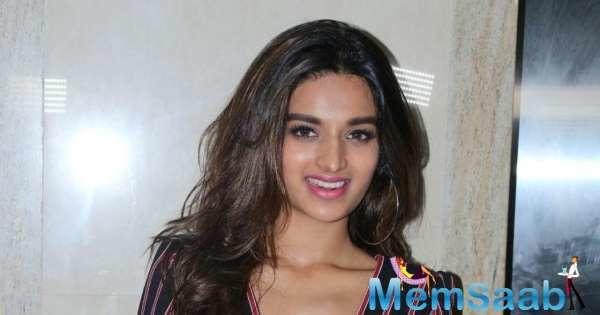 In This Image:
She is well trained in ballet, kathak and belly dancing. She made her Bollywood debut opposite Tiger Shroff last year with Munna Michael.