by Naved Qureshi 1 year ago1 year ago
4views
0

Ashutosh Gowariker’s period drama, ‘Panipat’ has been hitting the headlines for all the wrong reasons of late. Ever since the trailer released, the film has been embroiled in controversies.

After former Afghanistan Ambassador, it is Pakistan-American columnist who has now raised questions over the casting of Sanjay Dutt in the role of Ahmad Shah Abdali. 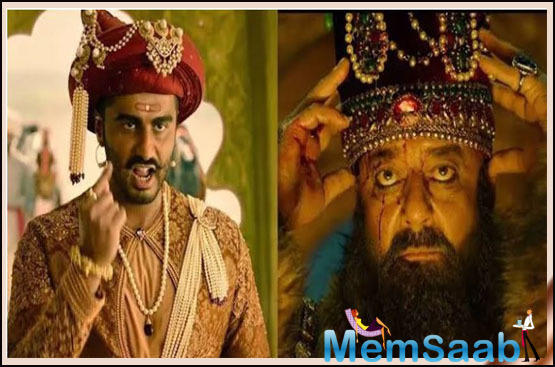 In This Image: Sanjay Dutt, Arjun Kapoor
According to the columnist, Ahmad Shah Abdali first invaded India when he was 25 years old and was he was 39 during the Battle of Panipat. He added that Abdali was a handsome man by all accounts and he died at age 50. Sanjay Dutt, on the other hand, is 60 and looks 160. He claimed that if nothing else, the casting director of the movie should be fired post-haste. The tweet attracted a series of tweets in the same direction.

Earlier, former Afghanistan Ambassador to India, Dr Shaida Abdali had expressed his concerns over the depiction of Ahmad Shah Abdali in the film. 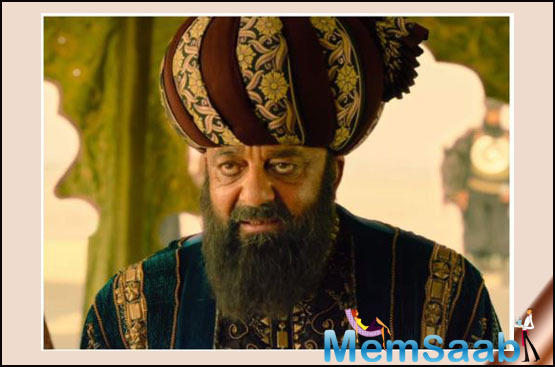 In This Image: Sanjay Dutt
According to him, Afghanistan and India share cordial ties in the current day and the depiction of Abdali in an insensitive manner might have an effect on that. ‘Panipat’ stars Arjun Kapoor, Sanjay Dutt and Kriti Sanon in lead roles. The film is slated to hit the theatres on December 6, 2019.