by Naved Qureshi 1 year ago1 year ago
11views
0

Yesterday, the trailer of Tiger Shroff’s next Baaghi 3 was unveiled, in this trailer; Tiger is seen fighting off the might of Syria to rescue his brother (Riteish Deshmukh).

In this Tiger Shroff hollers, “If you harm my brother, I swear on my father, I will wipe out your country from the map.” 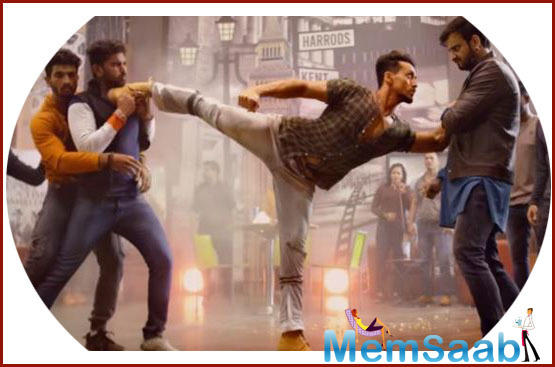 In This Image: Tiger Shroff
After watching the trailer, A section of netizens felt it was insensitive of director Ahmed Khan and producer Sajid Nadiadwala to depict the country as Syria. One user wrote, “It is already under crisis. Millions displaced… living as refugees. Such insensitivity (sic).” Another wrote, “Want to wipe out a country, which is under crisis for cheap BO numbers (sic).”

On the other hand, the trailer of the film was met with a number of hilarious memes. 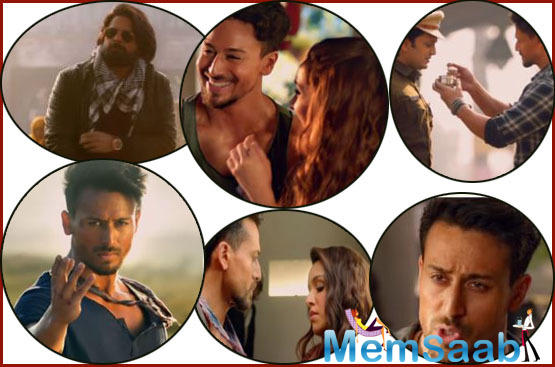 In This Image: Tiger Shroff, Riteish Deshmukh, Shraddha Kapoor
Talking about the high octane action sequences in Baaghi 3, Tiger had said in an interview, “Well, we are definitely scaling up on the action and I don’t want to reveal anything right now, but you can imagine the helicopter sequence times ten right now.”