Neha Dhupia opens up about her marriage proposal, reveals Angad...

Neha Dhupia opens up about her marriage proposal, reveals Angad never wanted to ‘date’ her

Neha Dhupia says actor Angad Bedi, who is now her husband, never wanted to date her.
She tied the knot with her best friend in May.

The newly married actress spoke about her wedding during an appearance on the “Open House with Renil” on zoom Styled by Myntra, read a statement. 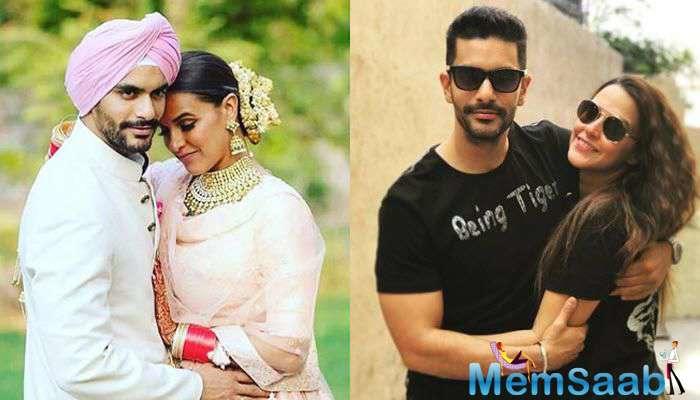 In This Image: Neha Dhupia, Angad Bedi
Talking about how it all started with Angad, Neha reminisced: “Angad proposed to me in the nicest way possible wherein he went straight to my parents and then my mom called me saying that he is the nicest guy for you. But back then, I thought it wasn’t the right time and said no to his proposal.”

“He never wanted to date me as he was very certain that I will either be his friend or his wife. Ever since we have known each other, we were good friends and nothing more than that. 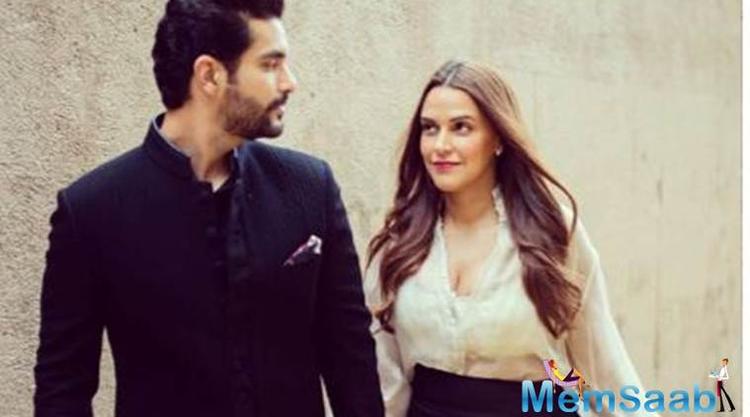 In This Image: Neha Dhupia, Angad Bedi
“But on May 3rd this year, he asked me to come with him to Delhi. He dropped a hint that we need to settle down and proposed marriage in front of my parents which came as a surprise to both my parents and me,” she added. 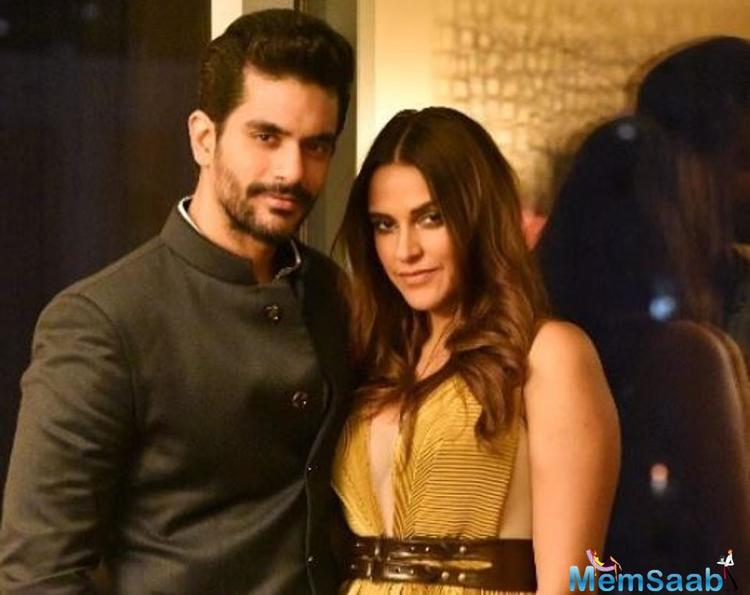 In This Image: Neha Dhupia, Angad Bedi
Asked about Angad’s most annoying habit, Neha said: “He never completes a fight. Like every couple, we have our fair share of fights, but the point of the fight is to find a solution or at least finish it. But Angad just walks out of the house and goes on a drive while I’m still at home wanting to finish the fight.