The tragic death of actor Sushant Singh Rajput has left avoid in the acting fraternity. To this, recently, the ‘MS Dhoni: The Untold Story’ director, Neeraj Pandey recalled how Mahendra Singh Dhoni was completely shattered upon knowing Sushant’s death.

On 14 June, Neeraj gave a call to Dhoni to convey the shocking news of Sushant’s demise to which the former Indian skipper and his entire family were deeply upset. 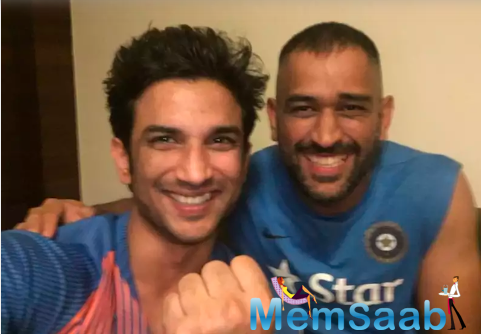 In This Image: Sushant Singh Rajput, Mahendra Singh Dhoni
Sushant Singh Rajput and Dhoni used to share a deep bond as they spent a lot of time together while shooting for the Dhoni’s biopic ‘MS Dhoni: The Untold Story’ by Neeraj Pandey.

Neeraj also mentioned that Sushant considered himself ‘lucky’ to play the role of Dhoni in his biopic and would work hard to become like his character. 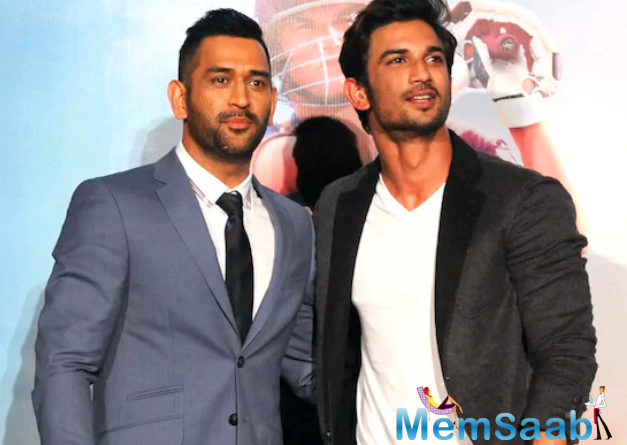 ‘MS Dhoni: The Untold Story’ is one of Sushant’s hit movies along with ‘Chhichore’,’PK’, ‘Kai Po Che’and many more. 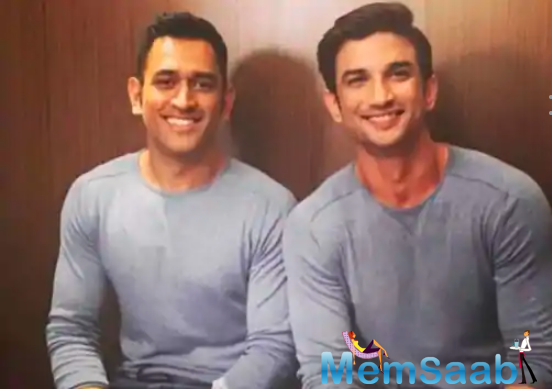 In This Image: Sushant Singh Rajput, Mahendra Singh Dhoni
His upcoming movie ‘Dil Bechara’ was supposed to be out by May 2020 but got delayed due to nationwide lockdown.