Neena Gupta: Masaba is one person who will do anything...

Neena Gupta: Masaba is one person who will do anything for her mother’s happiness

Neena Gupta is currently enjoying version 2.0 of her career. It was 2018 when she began singing films again and delivered one fine performance after another. She has acted in films like Veere Di Wedding, Mulk, Badhaai Ho, Panga, Shubh Mangal Zyaada Saavdhan so far. She was also seen in the web-series Panchayat and is now going to be seen with Ranveer Singh in Kabir Khan’s 83.

In an interview, Gupta talked about breaking the news to daughter Masaba Gupta about wanting to get married, the films she’s doing currently, and how she was affected more than her daughter after her separation. 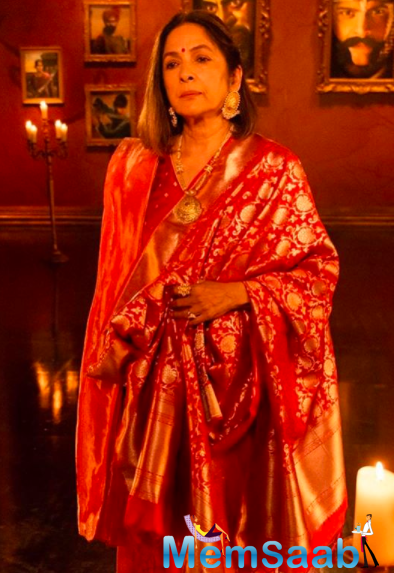 In This Image: Neena Gupta
When asked about her marriage, this is what she had to say. She said, “Frankly, I didn’t have to tell her. Vivek and I were going around for 8/10 years; he used to come down to my house in Mumbai and I often used to go to Delhi. But yes, precisely speaking, when I told Masaba that I want to get married, she wanted to know why. I told her that marriage is important if you have to live in this society else you don’t get respect.”

She added, “And, Masaba understood me. Masaba is one person who will do anything for her mother’s happiness whether she likes it or not. So, I was not worried. I was just feeling a bit awkward in telling her that.” 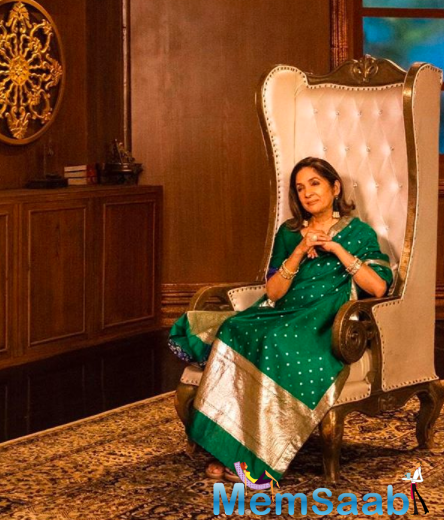 In This Image: Neena Gupta
Talking about her daughter’s separation and how it affected her more than it did Masaba, she said, “Yes, I was very affected. But I have overcome. I am okay now. Marriages are crumbling because women have started earning.”

She was also asked about working with Ranveer Singh in 83. 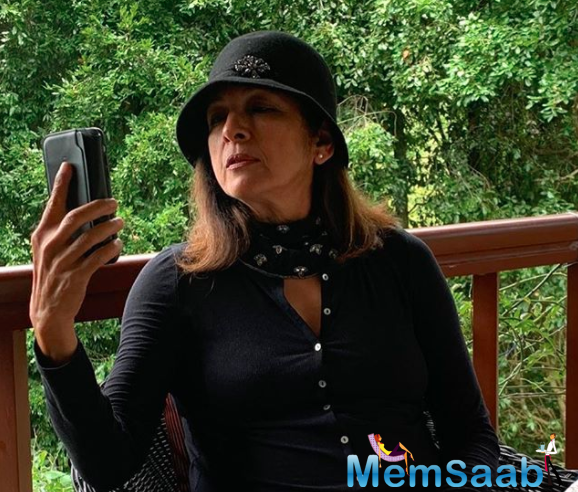 In This Image: Neena Gupta
She revealed, “Yes, and I am fond of Ranveer. Besides, Kabir showed me a lot of footage about the shots that he has taken. I really enjoyed my stint in 83 despite the fact that I had to put in just one day. And you know what? I didn’t even meet Ranveer. My scene has Ranveer and I talking only on the phone.” She added, “I am doing a very good film Gwalior with Sanjay Mishra which is yet to release. People know what is a good film and a bad film, no matter how much advertising is done.”