Nawazuddin Siddiqui: There are a few films of me and...

Nawazuddin Siddiqui: There are a few films of me and Irrfan Khan which didn’t release till date

Nawazuddin Siddiqui has had an incredibly tough journey in the Hindi film industry. Starting his career as an actor in 1999 with a small role in Sarfarosh, his breakthrough role came in 2012 in the form of Anurag Kashyap’s Gangs of Wasseypur. Today, he’s one of the finest talents the industry has. And now, in an interview with Times of India, the actor talks about spending time during the lockdown, what he has to say about the issue of nepotism in Bollywood, and working with Aamir Khan, Irrfan Khan, and Sanjay Dutt.

The first question was about his quarantine. He said, “It is amazing, I am staying in Mussorie. 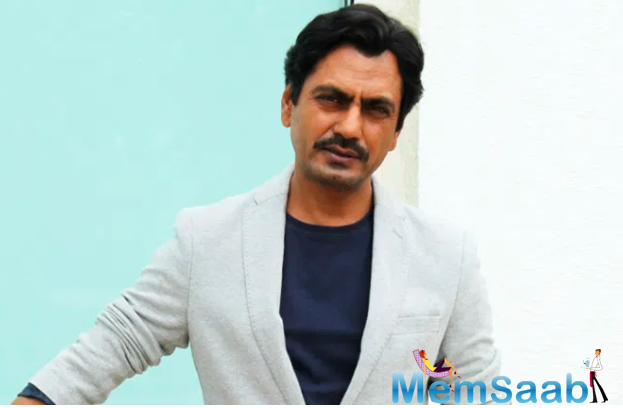 In This Image: Nawazuddin Siddiqui
So I am alone in a big resort. I am watching films and exercising. This is how I am spending time during the lockdown. Actually I was waiting for this time. I am enjoying this period and I am quite happy.” For all those who don’t remember, Siddiqui also played a brief role in Munna Bhai M.B.B.S., and when asked about meeting Sanjay Dutt during the shoot, the actor revealed, “During Munnabhai, I never met Sanjay Dutt in person as I was in the crowd and there was no interaction with him but yes, after that we had met several times. He is a wonderful person. I remember meeting him during an event, where along with me, Sanjay Dutt, Nana Patekar, a theatre director was there.”

He added, Interestingly, he was aware that I had worked with him during Munnabhai MBBS. 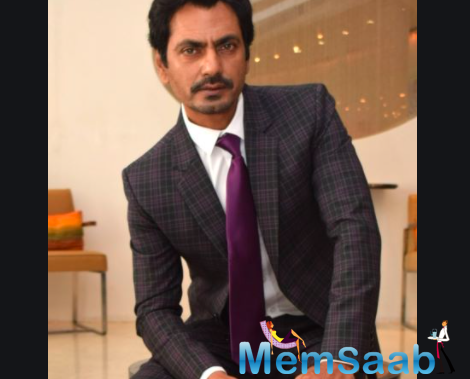 In This Image: Nawazuddin Siddiqui
He continued, “I am not in touch with him right now as we all got busy afterward. But as soon as I learned about his illness, I was so shocked. I just hope he gets well soon and has a speedy recovery.” Talking about his debut with Sarfarosh and working with Aamir Khan, he stated, “During Sarfarosh, I had no interaction with Aamir. After ‘Sarfarosh’ and before ‘Talaash’, I had met Aamir Khan during Peepli Live. He used to come on the sets and once while shooting, I thought I should tell him that we had met during ‘Sarfarosh’ and we had done a minute role in that film. He was very happy after knowing it, he actually stopped the film shoot and he told everyone about our scene from the movie.” 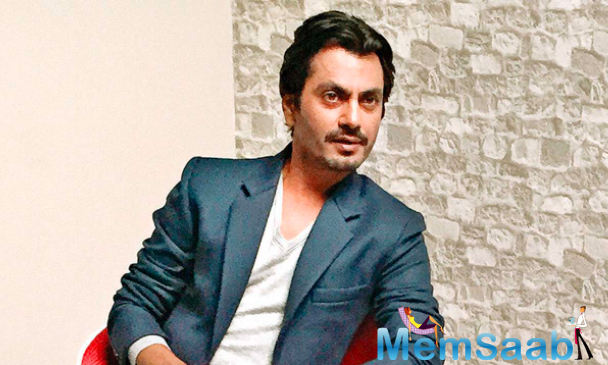 In This Image: Nawazuddin Siddiqui
He has also supported me to grow in my career. He took me as a lead actor in his first film. Then he also took me in ‘Warrior’. There are a few films of me and Irrfan which didn’t release till date. So there has been a long association with him.” And when asked about his views on nepotism in Bollywood, Siddiqui said, “Nepotism is everywhere. But I would say more than anyone the audience is responsible for nepotism. Because the audiences go and watch their films. They make it big and no one else. But see the beauty of this industry that despite of this thinking, there are a number of actors who are coming in and are doing well in the field. They get established well in the industry. They get recognition. So this blame game should stop.”