He counts among the greatest ever on the Indian screen, without doubt. To say Naseeruddin Shah is an icon as a cine artiste would be an understatement. From the art of acting he exuded in Paar, Sparsh, Pestonjee, Junoon, Mirch Masala or Jaane Bhi Do Yaaro, to the unforgettable screen presence of mainstream roles in Masoom, A Wednesday, Jalwa, The Dirty Picture or the Ishqiya films, the 70-year-old Bollywood veteran has been there, done that.

The much-feted actor has been equally at home on screens big and small (some feel his role in the TV serial Mirza Ghalib is his best ever), and has recently forayed the OTT space with the series Bandish Bandits, too. 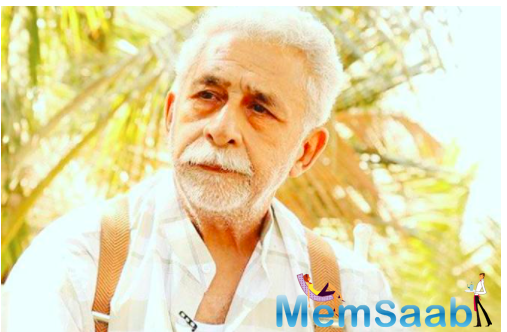 In This Image: Naseeruddin Shah
In a career spanning over four decades, there have been instances when he failed to create magic on screen, but he tells you he has no regrets. “I don’t have a single regret in life. Yes, I have made mistakes but I have overcome them. I have put them behind me and moved on in life with learnings. I would be a fool to keep regrets in life. I have acted in several ghastly movies. I ate some of them. I might have not enjoyed working for those films but I don’t regret having done them. Each and every decision of mine has taught me something or the other,” Shah told IANS. “It has been a great and fulfilling journey. It has been better than I thought it would be. I feel ‘tript’ (contented). I feel blessed to be able to fulfill my dreams. I think I have to find newer dreams now. I am still finding and exploring new things. You can’t expect any favours from life. It’s up to you to find the challenges,” he added.

The actor recalled his initial days when he was unsure of being able to fit in the film industry. 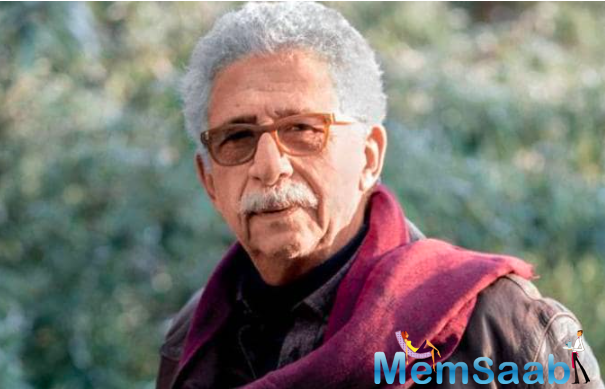 The actor par excellence is now focussed on helping young actors understand the art of acting. 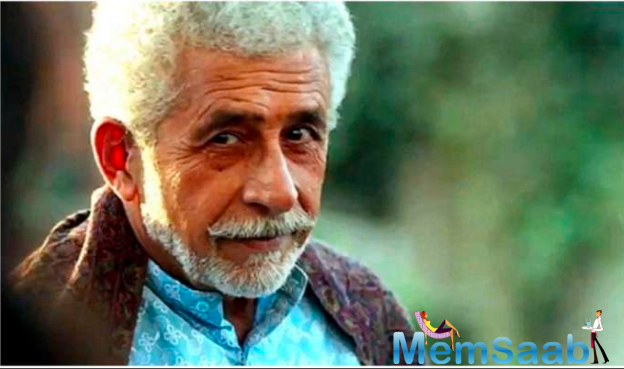 In This Image: Naseeruddin Shah
“There is whole world of learning in my own chosen profession. The desire to keep honing my craft is what kept me going and make my work alive on stage. I ended up reading a lot of literature and then I discovered teaching, which I found stimulating. Helping young actors, working with them and taking them on in order to fulfil their potential — I found that as a great joy. I hope I am able to continue that as long as I live,” Shah expressed.