Naam Shabana Trailer: it only spotlights on Taapsee’s character, doesn’t...

The trailer shows Taapsee Pannu is trained to kill:

Naam Shabana, actually is the backstory for Akshay Kumar’s Baby, however the spotlight is on Taapsee’s character. 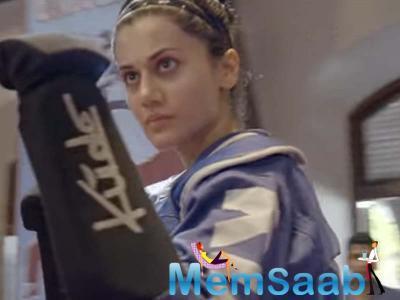 In This Image: Taapsee Pannu
Fighter Taapsee Pannu will keep you hooked through the entire trailer of Naam Shabana. Taapsee features as Shabana Khan, who is trained by a secret agency, in charge of national security. For those who remember, Neeraj Pandey’s critically acclaimed 2015 film Baby, can associate the two movies featuring Shabana, in a jiffy. 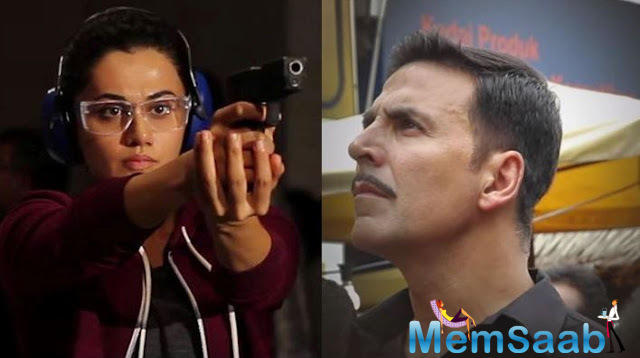 The trailer starts with snippets of happy times shared by Shabana and her boyfriend Jai. 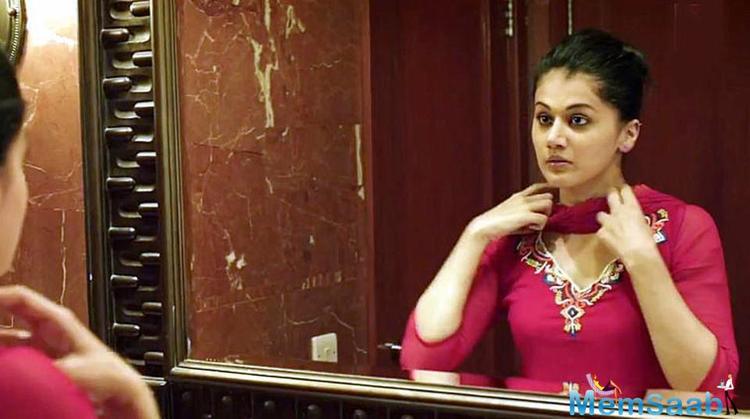 In This Image: Taapsee Pannu
The trailer gains pace as both Shabana and Jai meet with an unfortunate incident, and it appears that Jai is killed. There’s a drastic change in Shabana’s character and appearance, then onwards – she seems absolutely determined to kill and determined to have her revenge.

Earlier this month, Akshay Kumar explained the character of Shabana very subtly as he tweeted: “Shabana reminds me of a quote: ‘The only time a woman is helpless is when her nail polish is drying’.” 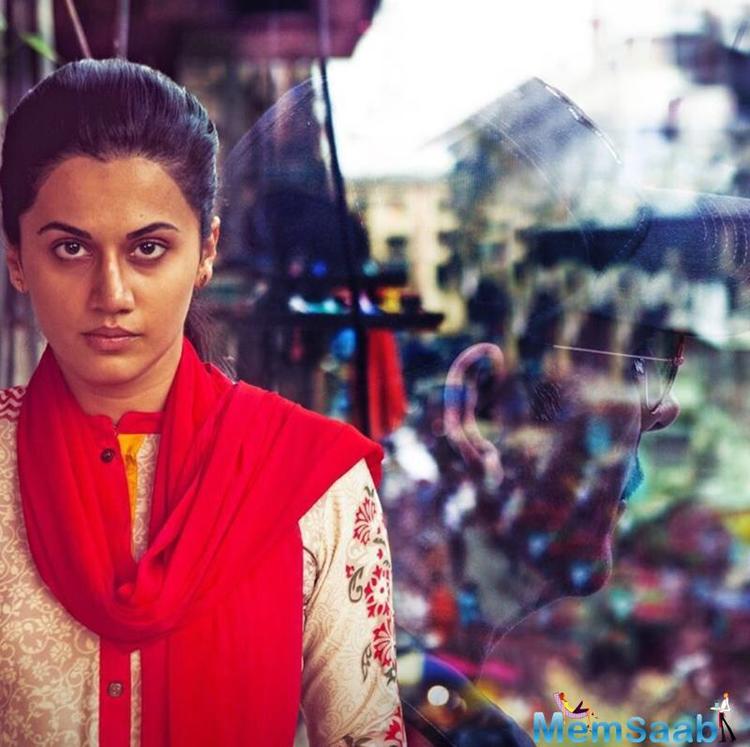 In This Image: Taapsee Pannu, Akshay Kumar
Taapsee has trained extensively in mixed martial arts for the role of Shabana in the film, which has been shot in Mumbai and Malaysia.

This film is directed by Shivam Nair and produced by Neeraj Pandey, Naam Shabana releases on March 31.Which will be Akshays next film after Jolly LLB 2. 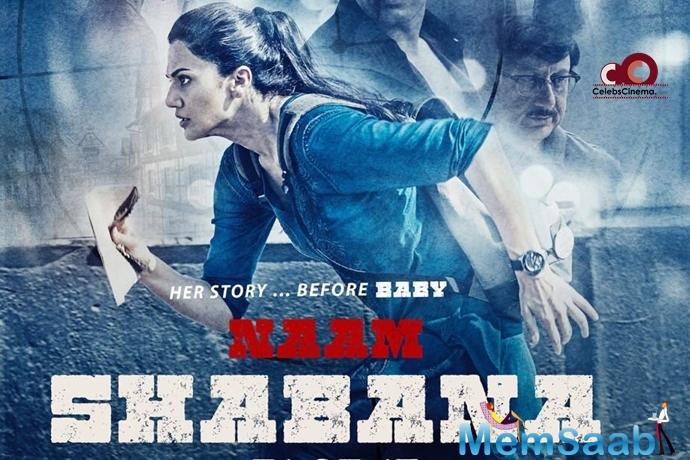 In This Image: Taapsee Pannu
Taapsee Pannu, who was last seen in Amitabh Bachchan’s most acclaimed movie Pink, has films like The Ghazi Attack, Tadka and Judwaa 2 in the pipeline. Meanwhile, Akshay Kumar’s Jolly LLB 2 is this week’s big release.