Zoya Hussain of Mukkabaaz fame will be seen alongside Saif Ali Khan in director Navdeep Singh’s next untitled film. 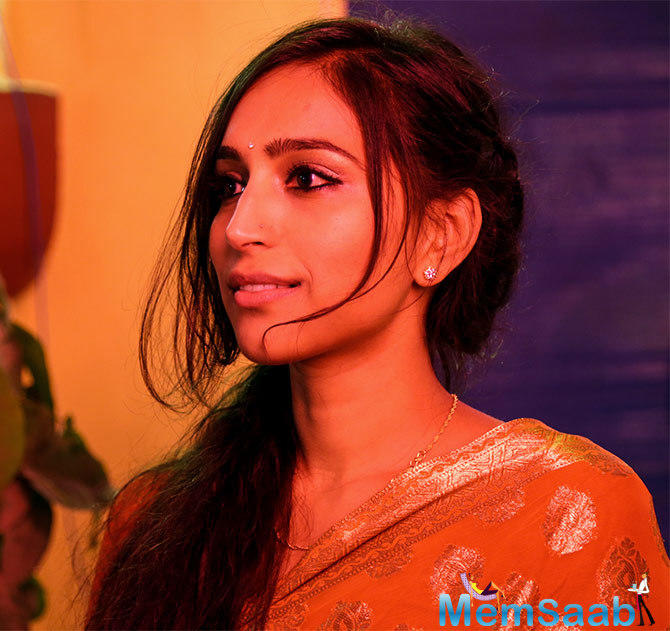 In This Image: Zoya Hussain
Filmmaker Aanand L Rai’s home production company Colour Yellow Productions has signed on Navdeep for a film that features Saif in the lead and he will be joined Zoya and actor Manav Vij.

Aanand said both Zoya and Manav are the perfect choices for the roles assigned to them. 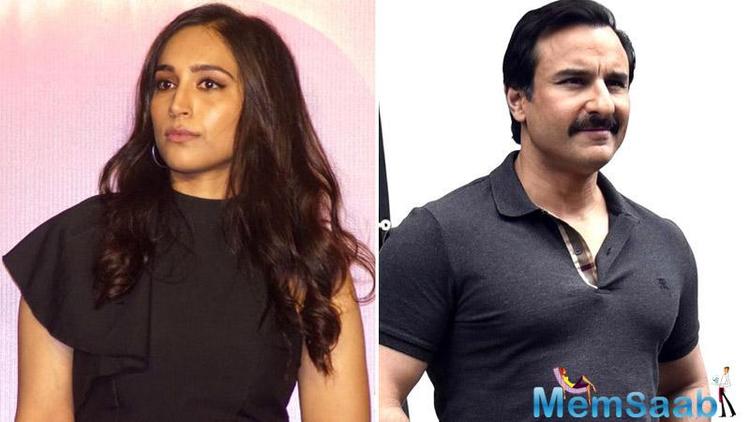 In This Image: Zoya Hussain, Saif Ali Khan
“It is an absolute delight to have Zoya Hussain and Manav Vij on board for this film. Both are commendable actors and have a strong grasp over the core of their characters. Their approach towards prep work says it all,” he said in a statement

For their role in this upcoming film, Zoya learnt horse riding and Manav underwent a complete transformation for his part. 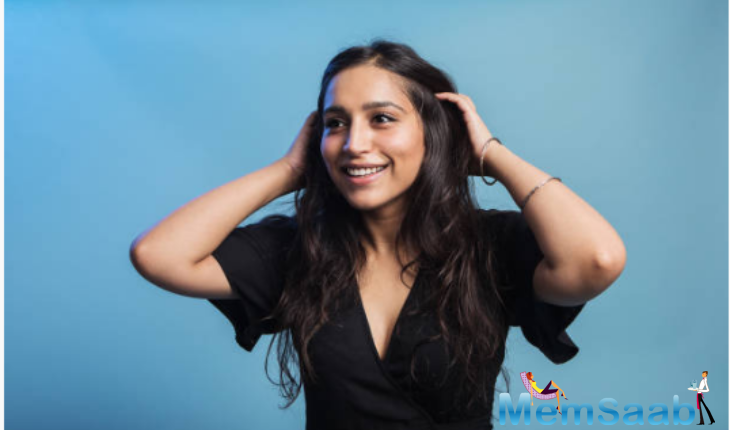 In This Image: Zoya Hussain
She was seen last in Anurag Kashyap-directed “Mukkabaaz”, her Bollywood debut, that was produced by Aanand, while Manav is best remembered for his performances in movies such as “Udta Punjab”, “Rangoon”, “Phillauri” and “Naam Shabana”.