Mrunal Thakur digs into personal family albums to prep for...

In order to prepare for her role in the film, Mrunal decided to dig into her personal space for references. 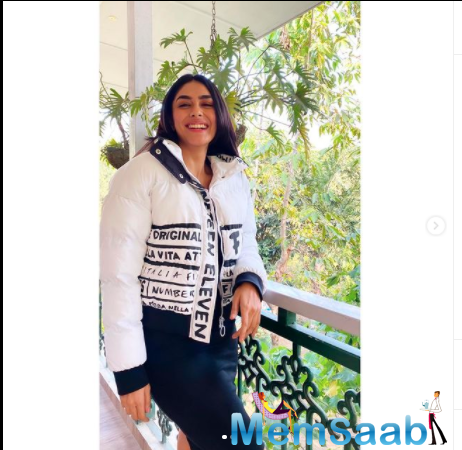 In This Image: Mrunal Thakur
From going through family photographs in old albums and trying to understand what the milieu was like, Mrunal got an insight into the period and its social dynamics from her family.

Her mother played a significant part in helping her understand the period in which the film is set, which helped Mrunal enhance the way the character looks, feels and emotes in the film. 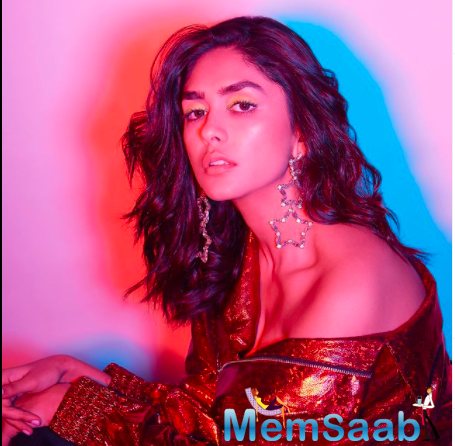 In This Image: Mrunal Thakur
“Looking the part is significant in becoming the part I think. And though we’ve grown up in the 90s, it seems like a long time ago. The world has changed so rapidly that there’s little memory of those times. Because the film is set primarily in the 80s and 90s, being era-appropriate was important for the film and for me. My mother helped me out. In fact, my mother and my stylist guided me through with the nuances, which I could not have picked up without their help. For instance, I picked up old photo albums at home to get a feel of that time. While a lot of what I learned cannot make it to the film, everything contributes towards making the performance better.”