Get ready to meet Jacqueline Fernandez as Sona Mukherjee, a woman who can do anything to save her husband. The makers of Jacqueline’s Netflix movie, Mrs. Serial Killer, have just dropped the trailer of the film and we can’t keep calm!

Mrs. Serial Killer is the story of a doctor whose world comes crashing down on him after he gets framed for a series of murders. 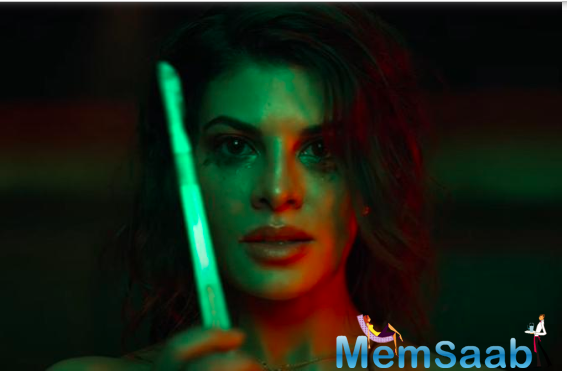 In This Image: Jacqueline Fernandez
The story follows his wife, who tries to save him by committing a crime exactly like the serial killer to prove her husband’s innocence. “Sona Mukerjee could be your next-door neighbour but the quirks of fate throw her into a position where she has to learn to be sinister and become Mrs. Serial Killer. I cannot wait for people to see what she is capable of,” said Jacqueline Fernandez about her character in the film.

Manoj Bajpayee, who plays Jacqueline’s husband, said, “I play Dr. Mrityunjoy Mukerjee in the film, which is a character written by Shirish, who convinced me to work together after Kriti. 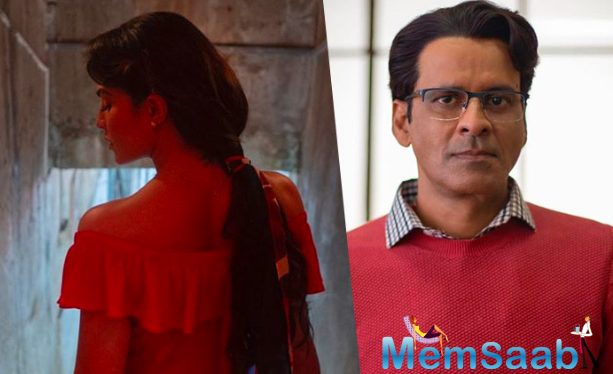 In This Image: Manoj Bajpayee, Jacqueline Fernandez
The character has everything going for him till one day the world comes crashing down on him and he is accused of being a serial killer. He is helpless and must depend upon his wife to help prove his innocence.” Directed by Shirish Kunder and produced by Farah Khan, Mrs. Serial Killer will premiere on Netflix on May 1, 2020. Are you ready for it?