Mouni Roy on working with Ranbir Kapoor Alia Bhatt in...

As we speak, the cast and crew of Ayan Mukerji’s Brahmastra is shooting in the holy city of Varanasi and a series of pictures from the sets has gone viral on social media. 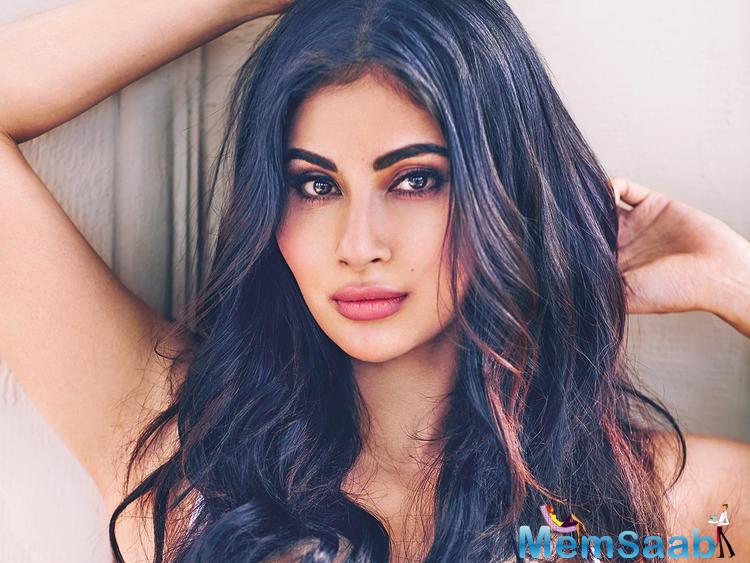 In This Image: Mouni Roy
Post Ranbir Kapoor and Alia Bhatt, Mouni Roy and Nagarjuna Akkineni have also joined the cast of the film, and yesterday, Mouni shared few pictures on social media with the director of Brahmastra and her BFF, Ayan Mukerji, and alongside the pictures, Mouni wrote, “Your mind s so open your brains will fall out’ ~ One nerd to another.”

But during an interview, Mouni opened up on how she was taken aback when Ayan approached her for a negative role. 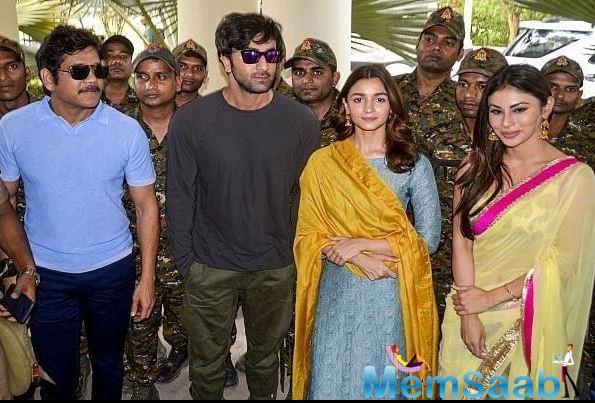 In This Image: Ranbir Kapoor, Alia Bhatt, Mouni Roy
“While I loved the role, I wondered why Ayan Mukerji had asked me to audition for Brahmastra. Maybe he saw me killing someone in Naagin with all that make-up and that body language. He perhaps may have thought that I can do something dark and negative as well. The role challenged me,” Mouni informed TOI. Needless to say, it is a dream to work with stars such as Ranbir Kapoor and Alia Bhatt and when this Gold actress was quizzed about the actors, she said that they are wonderful people. “I also looked forward to being on set with Ranbir Kapoor and Alia Bhatt. We were shooting in a stadium in Bulgaria where I saw both of them together. They are such wonderful and giving co-actors. Kisine sach kaha hai – empty vessels make more noise, but these two are abundantly gifted and at ease with whoever they work with. This has been a common factor with my co-actors so far. They’ve ensured I give my best. I leave the rest to destiny,” said Mouni.

Meanwhile, on the work front, after making her Bollywood debut with Akshay Kumar in Gold, she will next be seen in Made In China opposite Rajkummar Rao. 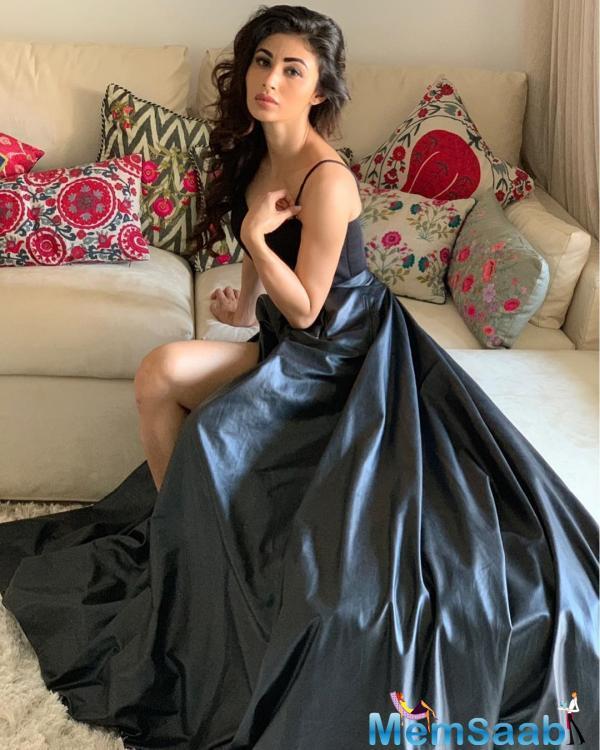 In This Image: Mouni Roy
Recently, there were reports that Mouni Roy has walked out of Nawazuddin Siddique starrer Bole Chudiyan.