If sources to be believed, Angad Bedi has finalised as one of the male leads in Mouni Roy’s Mehrunissa. 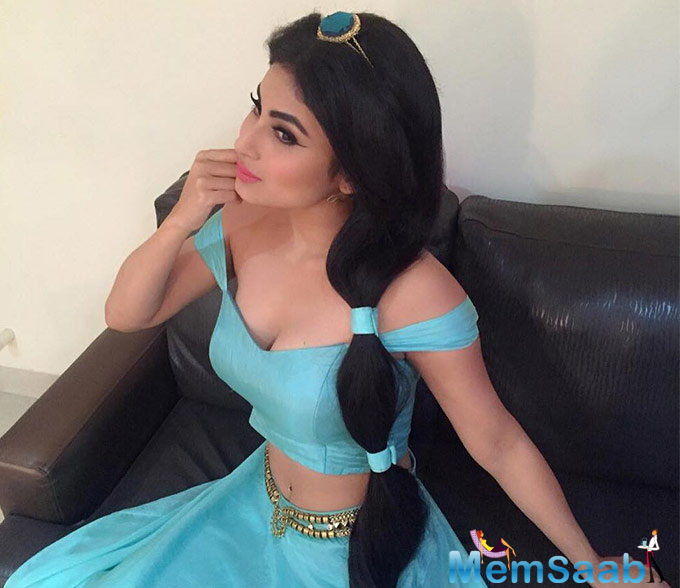 In This Image: Mouni Roy
Television’s original Naagin Mouni Roy is having a dream start in Bollywood. She will be making her debut with Gold this Independence Day and it will be followed by films like Brahmastra, Romeo Akbar Walter (RAW) and Made in China. She is also doing a web-series with ALT Balaji called Mehrunissa.

There was some speculation about who would be romancing Mouni on the show. 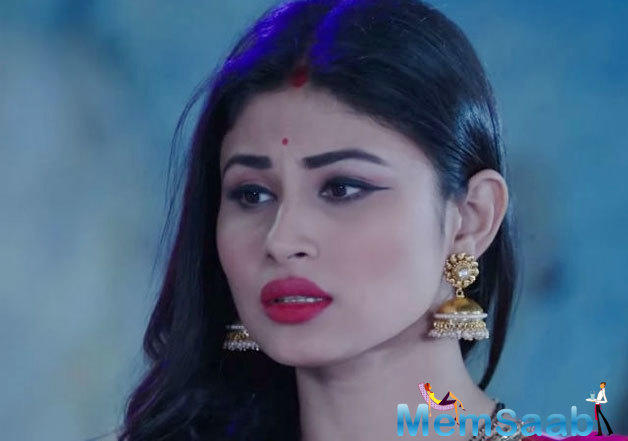 In This Image: Mouni Roy
As history buffs would know, Noor Jehan or Mehrunissa was the last wife of Mughal Emperor Jahangir. She was married to a ruler from the Bihar province Sher Afghan and later married Salim/Jahangir after her husband’s death. They gradually fell in love and tied the knot. Noor Jehan or Mehrunissa was known for her beauty and grace. It seems she was a well-educated woman and was the real power behind the the Mughal Sultanate when it was at its peak.

Memsaab has come to know that Angad Bedi is finalised as one of the male leads for the show. 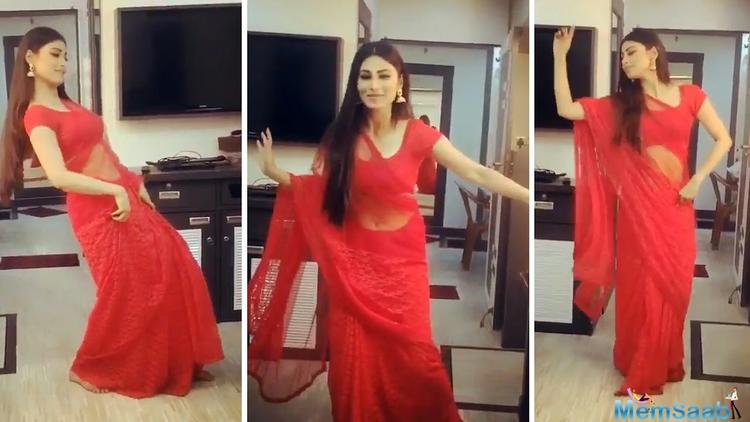 In This Image: Mouni Roy
A look test of the two in Mughal period costumes has been done. “Mouni and Angad are looking fabulous together. The hunt is on for the actor who will play Prince Salim. The shoot for the show will start soon.” We can assume that Angad might be playing Sher Afghan. It is being made by Ken Ghosh who directed the much loved and acclaimed Haq Se for the web platform. Mouni began her workshops for the show a few days back.

The role seems to be tailor-made for the gorgeous actress who is a huge history buff. Mouni had shared pictures from the script reading of the show. 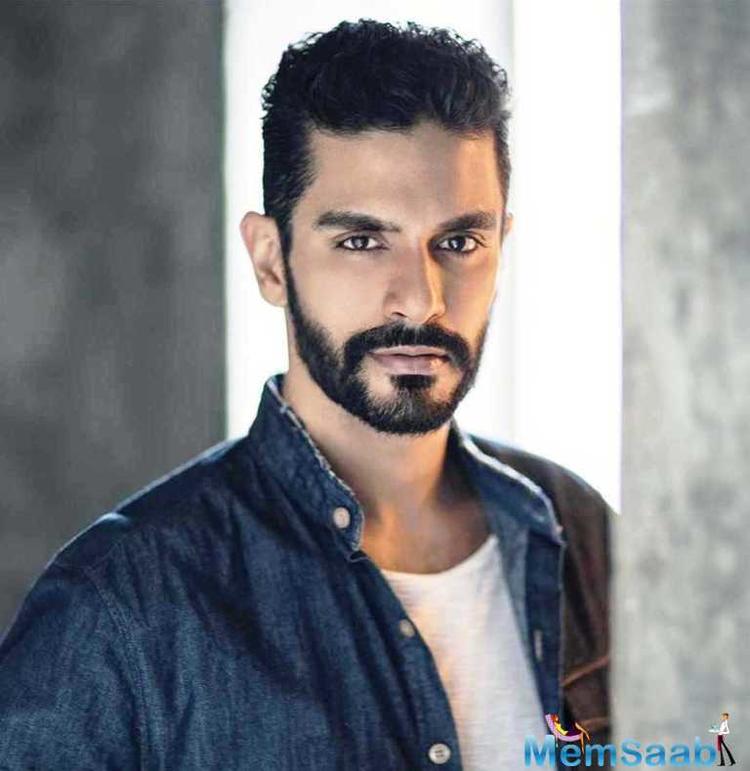 In This Image: Angad Bedi
Ekta Kapoor and Mouni share a wonderful friendship. The TV czarina was fine with the actress leaving the Naagin franchise for her debut Bollywood film. The lady has been bagging films one after another. ALT Balaji’s Bose based on the life of Subhash Chandra Bose was critically appreciated. This one also looks like a winner.