Mohit Suri on Ek Villain 2: The second installment is...

John Abraham and Aditya Roy Kapur have collaborated for the first time on the sequel of the 2014 romantic – thriller, ‘Ek Villain’, which will be produced by Bhushan Kumar and Ekta Kapoor. Like the original, which featured Sidharth Malhotra, Riteish Deshmukh and Shraddha Kapoor as leads, ‘Ek Villain 2’ will also be directed by Mohit Suri.

The filmmaker explains that part two warranted a fresh cast as it is not a ‘direct sequel’. “Ekta and I were looking to create a whole franchise on villains. 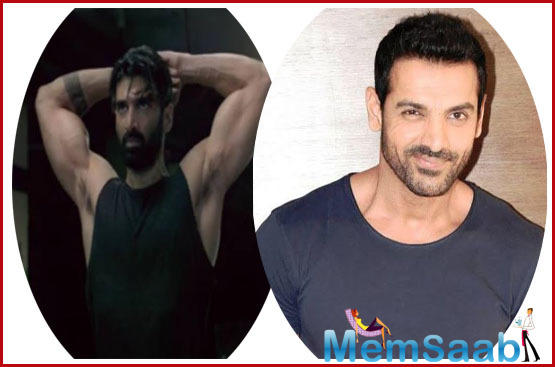 In This Image: John Abraham, Aditya Roy Kapur
Shraddha (leading lady of ‘Aashiqui 2’ and ‘Ek Villain’), Sidharth and Riteish (‘Ek Villain’ co-stars) have been a part of my biggest films and I love them, but this is a different story, with new characters that refer to the older ones,” he elaborates.

While the original was a tale of conflict between a hero and a villain, with Shraddha as the catalyst, Mohit confirms that the second instalment is more of a fight between bad versus worse. 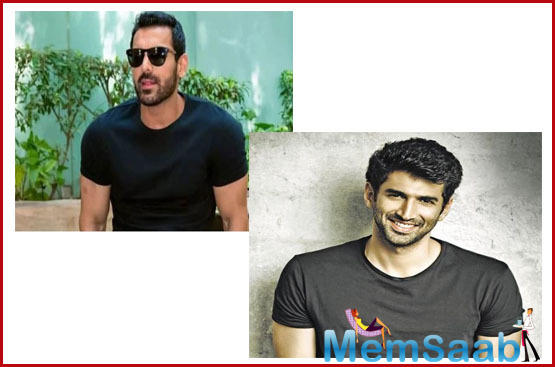 In This Image: John Abraham, Aditya Roy Kapur
“It’s essentially villain versus villain. Both Adi and John are playing negative characters,” he shares, adding that the call to cast the former was taken after watching glimpses of his intense turn in his upcoming directorial, ‘Malang’. “We are going to push the bar further with Villain 2,” he promises. And what led him to cast John? “I was an assistant on John’s first film and we have been trying to work with each other for a while. This script proved to be a great platform for the two of us to come together and I am excited about it. We start rolling in June.”

The filmmaker goes on to list out the challenges of taking a franchise forward. 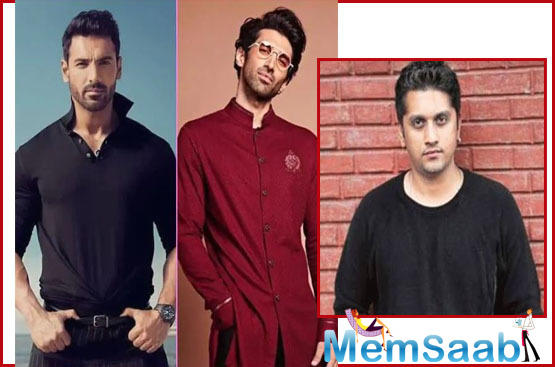 In This Image: John Abraham, Aditya Roy Kapur, Mohit Suri
“’Aashiqui 2′ was also a part of a series but a completely different film. While it was being shot, a senior person asked me to recreate ‘Dheere Dheere’ from ‘Aashiqui’ as one can’t make a sequel without mentioning this song.” Then, he said, it dawned on him that he had to make music for today’s generation and not just be stuck in the idea of a franchise. “So, I believe sequels should work as independent films, too.”

Speaking of soundtrack, the ‘Ek Villain’ album attained chartbuster status. Is he contemplating bringing back one of its songs with part 2? “I haven’t decided yet, but if I want to, I would recreate ‘Galliyan’,” he reveals. 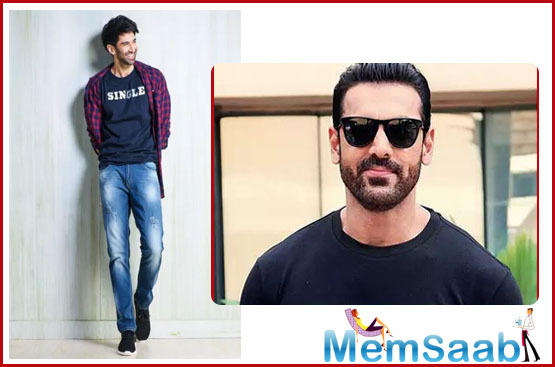 In This Image: John Abraham, Aditya Roy Kapur
Buzz is, the makers had approached an A-list actress to play the female lead in ‘Ek Villain 2’, but Mohit reveals that said names “are not looking at themselves in this (narrative) space and I respect that. There are two girls in the film. One of them is pretty much a villain as well. It’s a Gone Girl-ish zone and I have to get casting right.”