Milap Zaveri is all praises to Sushmita Sen’s Dilbar belly...

There had been buzz that Sushmita Sen was upset with the recreated track of Dilbar in Satyameva Jayate. 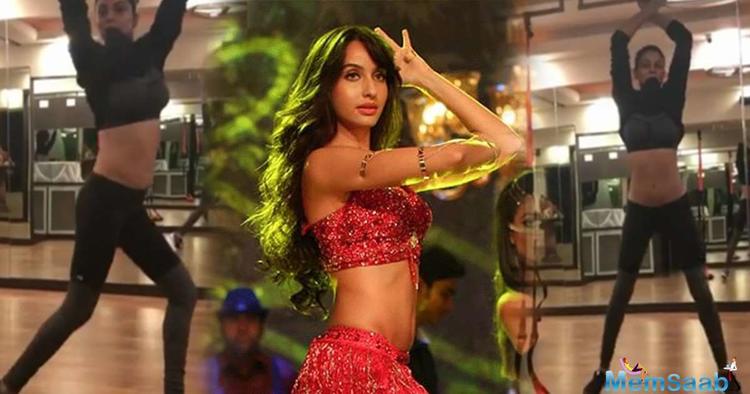 In This Image: Sushmita Sen, Nora Fatehi
She had got jiggy to the chartbuster in Sirf Tum (1999). The actor took to Instagram and shared a video of her dancing to the song. She wrote, “Dilbar was always a feeling (sic).”

Satyamev Jayate director Milap Zaveri replied, “You are a rockstar. Was an honour to have your song recreated in our film (sic).” 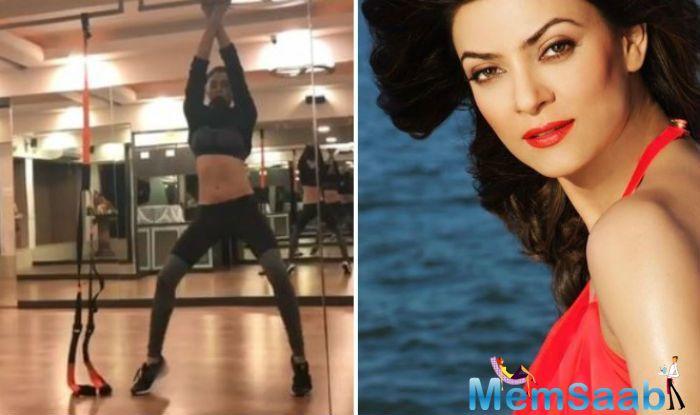 In This Image: Sushmita Sen, Nora Fatehi
Sush wrote, “Fabulously done.” She also praised Nora Fatehi who has danced in the recreated version. All is well now on the rebooted front.

In terms of acting, Sushmita’s last big-screen appearances were in the 2010 Bollywood film No Problem and in Bengali film Nirbak. 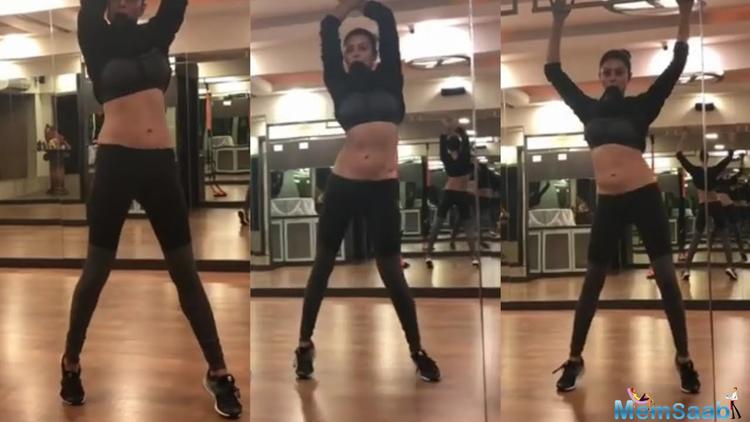 In This Image: Sushmita Sen
Talking about making a comeback, she recently said, “I am finally reading a lot of scripts and I really like two. I will tell you when I am close to signing it.”