Taking to his Twitter handle, Rao released an adorable video in which the Kangana and he announced the news. 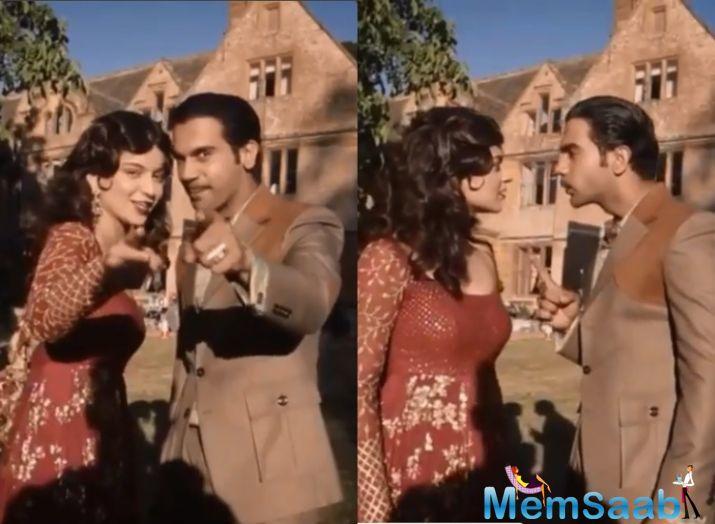 In This Image: Kangana Ranaut, Rajkummar Rao
In the quirky video, Kangana bumps into Rajkummar, and the duo start crosstalking by asking each other ‘Mental Hai Kya’ after which they claim that the ‘mentals’ will meet you on February 22.

The thriller is Rao and Kangana’s second project together after ‘Queen’. 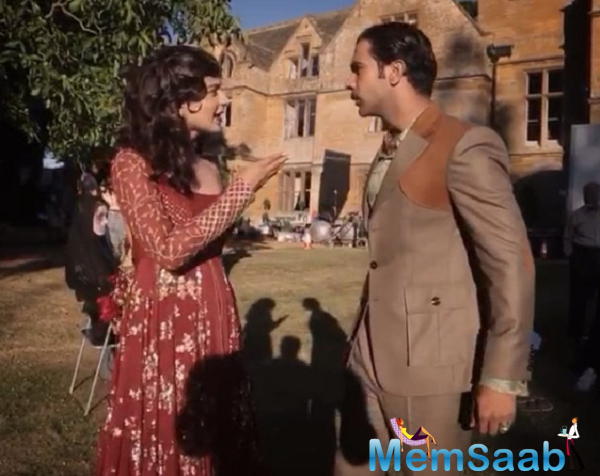