Mehboob Studios booked for Salman Khan to wrap up the...

Mehboob Studios booked for Salman Khan to wrap up the Radhe shoot?

Mehboob Studios booked for Salman Khan to wrap up the Radhe shoot?

Sources say Salman Khan, keen to wrap up the Radhe shoot and has sought permission to block a floor in Mehboob Studios for all of August. 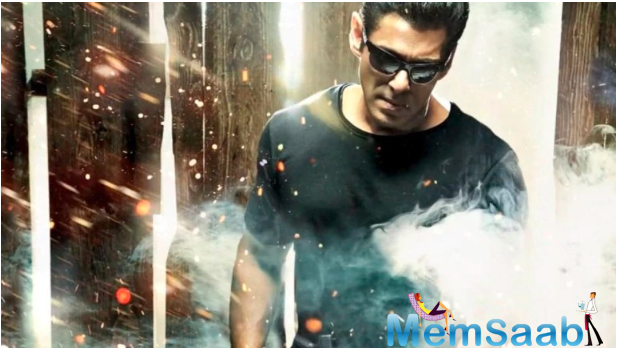 In This Image: Salman Khan
Salman Khan’s Radhe: Your Most Wanted Bhai had about two weeks’ work remaining when the unit had to suspend the shoot in March, in adherence with the cine bodies’ decision. With the television industry resuming work in the past fortnight, filmmakers are contemplating returning to the sets.

In the latest development, it is heard that Khan — eager to wrap up the shoot of the Prabhudheva-directed venture — has sought permission to book a floor of Mehboob Studios in Bandra from August. 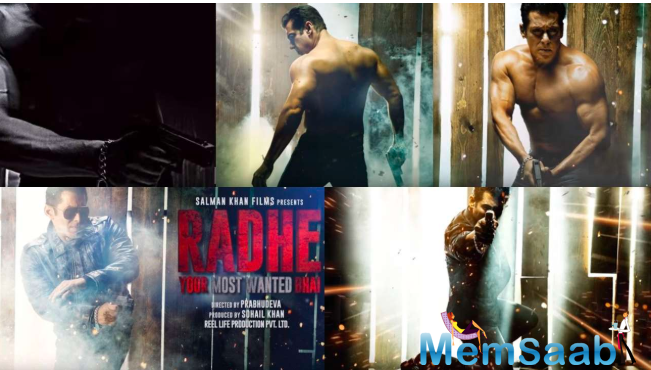 In This Image: Salman Khan
A source reveals, “Come August, several films are expected to go on floors. Salman, along with producer Atul Agnihotri and director Prabhudheva, has gone back to the drawing board to devise ways of filming in the post-COVID world without compromising on the movie’s scale. They are reworking the pending portions, including a song, so that they can be shot with a minimal crew. The studio is likely to be booked from the first week of August, with Salman hoping to call it a wrap by the month-end.”