Over four years after Shivaay (2016), Ajay Devgn wielded the directorial baton again as he kicked off the shoot of Mayday yesterday. With an extensive schedule lined up for the Amitabh Bachchan and Rakul Preet Singh starrer, the actor-director filmed the mahurat shot at Ramoji Film City with co-star Aakanksha Singh.

“Bachchan is expected to shoot his portions by the month-end,” adds the source. 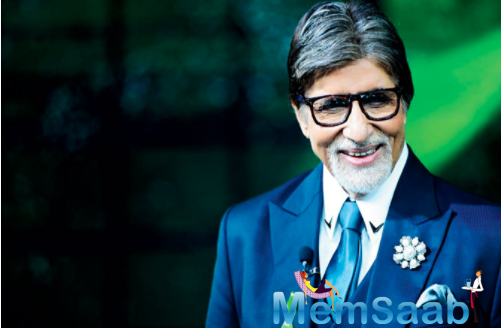 In This Image: Amitabh Bachchan
Aakanksha considers it a dream come true to be directed by the superstar. “I am excited to share screen space with Ajay sir and Amitabh sir,” she says.

“Aakanksha, who shot to fame with the show Na Bole Tum Na Maine Kuch Kaha, made her film debut with Badrinath Ki Dulhania and went on to act in several Tamil and Telugu movies. 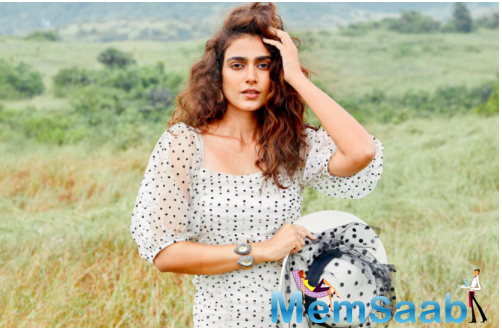 In This Image: Aakanksha Singh
She plays Ajay’s wife in the human drama, and the duo shot for an emotional scene yesterday,” reveals a source.

The thriller, which sees Devgn as a pilot, is inspired by a 2015 incident that has been further dramatised for the screen. 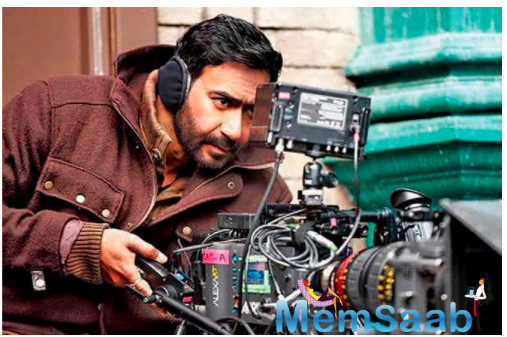 In This Image: Ajay Devgn
It is heard that an elaborate set of an airport is being constructed in the studio. “Rakul, who essays the role of a co-pilot to Devgn’s character, will join the unit next week.”