Is Marriage with celebrity photographer Rohan Shrestha on the cards...

Is Marriage with celebrity photographer Rohan Shrestha on the cards for Shraddha Kapoor? Here’s her answer

Shraddha Kapoor is one of the busiest actors in Bollywood today, juggling with multiple films. Last year, she starred in Saaho and Chhichhore, and this year, she’ll give her fans Street Dancer 3D and Baaghi 3, two of the most anticipated movies of 2020.

That’s not all, she’s also teaming up with Ranbir Kapoor for Luv Ranjan’s next directorial that’s slated to release next year in March. 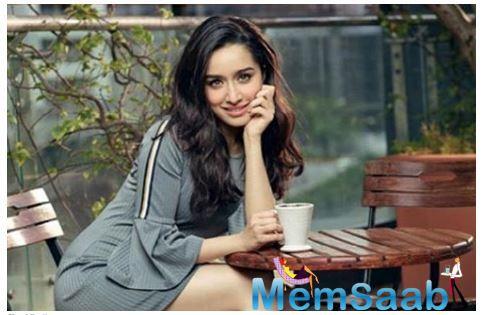 In This Image: Shraddha Kapoor
For the uninitiated, she was also set to star in Saina Nehwal’s biopic but had to leave the film due to her scheduling conflicts. And now, talking about the rumours surrounding her personal life.

There have been hushed whispers in the grapevine that she’s dating celebrity photographer Rohan Shrestha, and marriage could be on the cards. 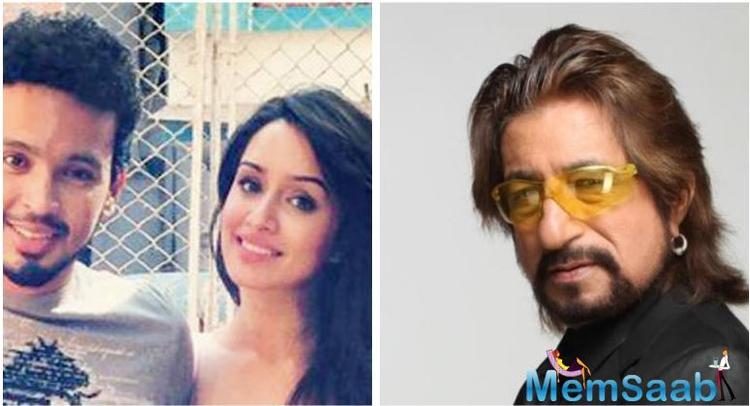 In This Image: Rohan Shrestha, Shraddha Kapoor
In an interview with Bombay Times, when she was quipped about this, she said, “Right now, I don’t have the time to think about anything apart from the movies that I am doing. And like you said, it’s only buzz.” Well, all her fans have always loved her watching on the big screen and it seems she doesn’t want to concentrate on anything else but her films, and rightly so!