Manoj Muntashir on making Lankesh Larger than life in Adipurush

Manoj Muntashir on making Lankesh Larger than life in Adipurush

Adapting the Indian epic, Ramayana, for the big screen is no mean feat. Aware of the responsibility that rests on their shoulders, Prabhas, Saif Ali Khan and Kriti Sanon have begun workshops before Adipurush rolls on January 19 at a Mumbai studio. If Prabhas will essay the role of Lord Ram, he will find a worthy opponent in Khan’s Lankesh in director Om Raut’s magnum opus.

Considering tales of Ravana’s might and supernatural powers precede him, Khan’s character has been developed as intimidating and fearsome. 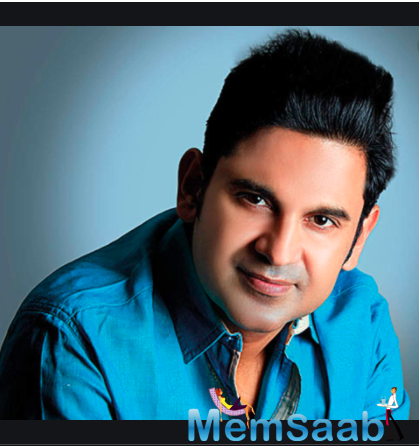 In This Image: Manoj Muntashir
“In Adipurush, Lankesh — another name for Ravana — will be seen as a towering personality. Saif’s height will be enhanced to eight or nine feet, using special effects, to depict his larger-than-life persona. The actor will sport a thick moustache, long hair and a muscular build,” says a source. His physical prowess aside, Ravana was known to be a scholar, sharp statesman and a devout follower of Lord Shiva.

Manoj Muntashir, who has penned the dialogues and lyrics, says that the film will focus on the Ram-Ravana conflict, thus highlighting the triumph of good over evil. 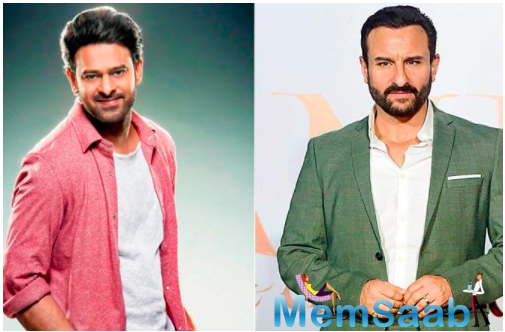 In This Image: Saif Ali Khan, Prabhas
“Saif was recently trolled for his remarks about [humanising] Lankesh, but there is nothing offensive in the film. Saif was misunderstood. Ravana is perceived as an all-black figure, but in our film, he will be seen in all his shades. He will be shown as a flamboyant king, who was also cruel and sadistic,” says Muntashir, adding that the outfits and get-up will only enhance the “colourful” character.

The 3D multi-lingual will also touch on the antagonist’s love for Sita. 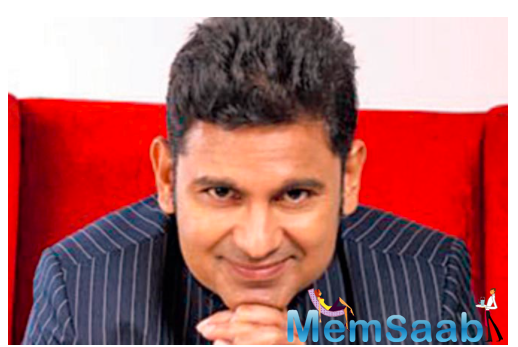 In This Image: Manoj Muntashir
“Ravana believed that he was more powerful than Ram, and could never fathom why Sita couldn’t fall in love with him,” says the writer-lyricist, who is excited to see Khan bring his own interpretation to the layered role. “Saif is a thinking actor and asks questions to understand his role better. He gets into the skin of the character.”