Sanjay Dutt’s Productions’s next, the Hindi remake of the Telugu hit film Prasthaanam, is all set to bring back the successful pair of Sanjay Dutt and Manisha Koirala after 10 years.

The original Prasthaanam had created a lot of buzz in the Telugu industry and went on to become a super-hit film, winning several awards. 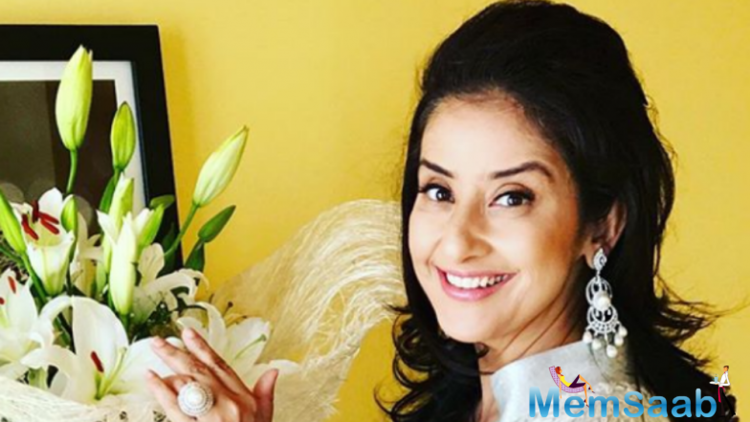 In This Image: Manisha Koirala
Prasthaanam an intense, thrilling family drama stars Sanjay Dutt in one of the lead roles, with Manisha Koirala playing his onscreen wife.

The duo share a long journey all the way back to 1992, when they acted in their first film together – Yalgaar! Following this, through their career, they have worked on various successful films together. 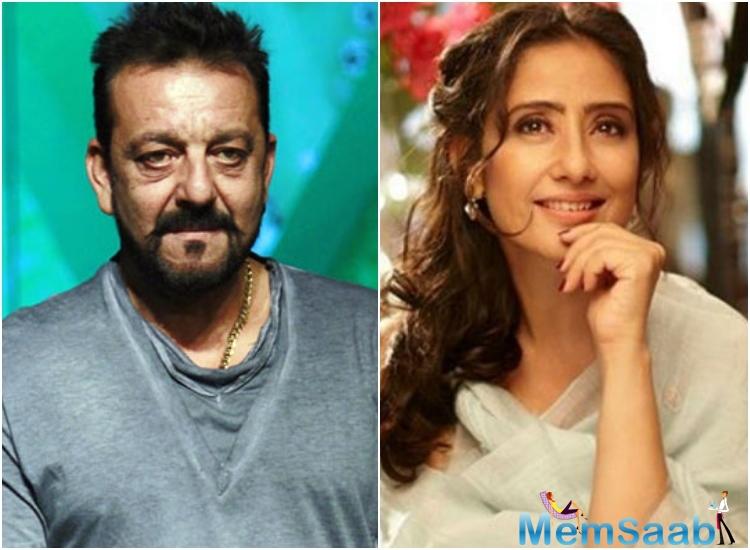 In This Image: Manisha Koirala, Sanjay Dutt
Director Deva Katta shares, “Each character in Prasthaanam has a very strong role to play for which we needed actors with great calibre. When the team came up with the idea to cast Manisha Koirala to play the onscreen wife of Sanjay Dutt it was a perfect match in my mind. I am looking forward to direct them both especially since they are coming back together after 10 years.”

It will be interesting to see them weave their magic once again on the big screen! 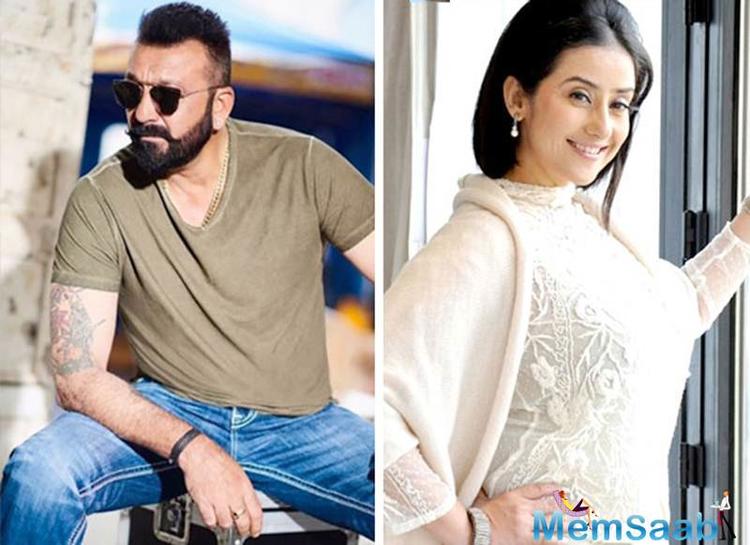 In This Image: Manisha Koirala, Sanjay Dutt
Produced by Sanjay Dutt Productions, Prasthaanam has become an anticipated film to look out for. It will go on floors on 1st June and will be extensively shot in Lucknow. The film also stars Ali Fazal and Amyra Dastur.