Finally, the wait is over; here is the official look of actress Ankita Lokhande as Jhalkari Bai in her debut film- Manikarnika: The Queen of Jhansi. 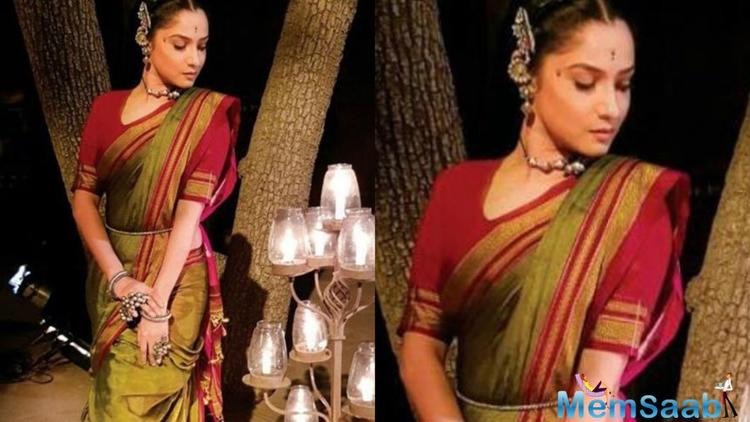 In This Image: Ankita Lokhande
The character of Jhalkari Bai was a prominent one. A woman soldier in Rani Laxmibai’s army, Jhalkari Bai eventually rose to the position of an advisor to the Queen. She was a Dalit hero and is still being worshipped by them.

There are many statues in the honour of Jhalkari Bai but yet she is one true unsung hero. 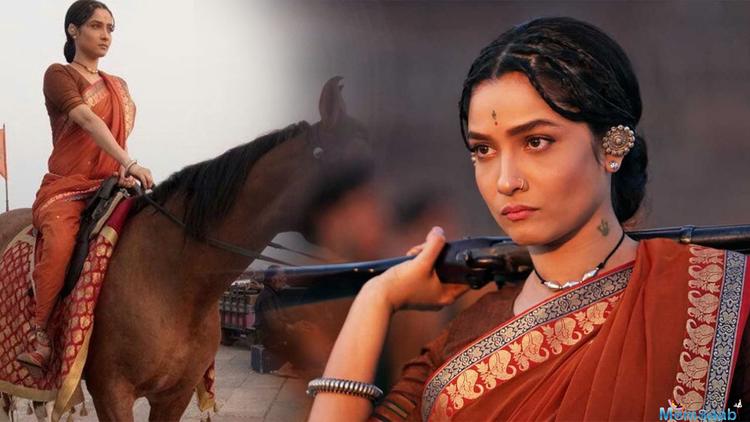 In This Image: Ankita Lokhande
To give her 100 percent to the character, Ankita trained in horse-riding and sword fighting for 30-35 days, under the guidance of Hollywood action director, Nick Powell. While the audience is ready to witness the epic drama, Ankita Lokhande’s action will definitely add up to the excitement. 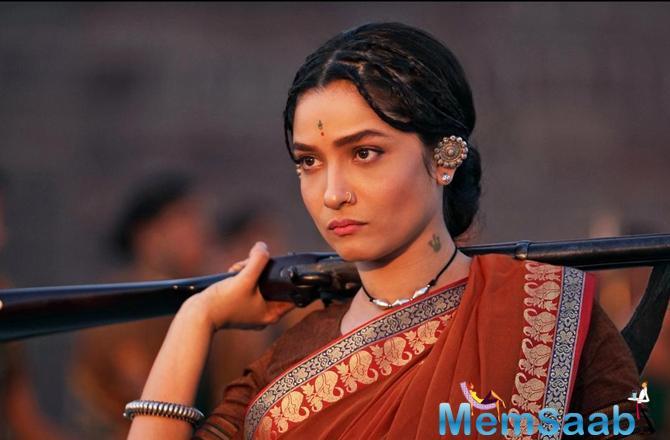 In This Image: Ankita Lokhande
A source from the production team revealed, “Mounted on an epic scale, the film will portray the extraordinary journey of India’s fiercest warrior queen, Rani Lakshmi Bai on the big screen. The studio will release the film in Tamil and Telugu, too, to capture pan India markets.”