Malang will be shot in Mauritius and Goa from March onwards and will release on February 14, 2020. 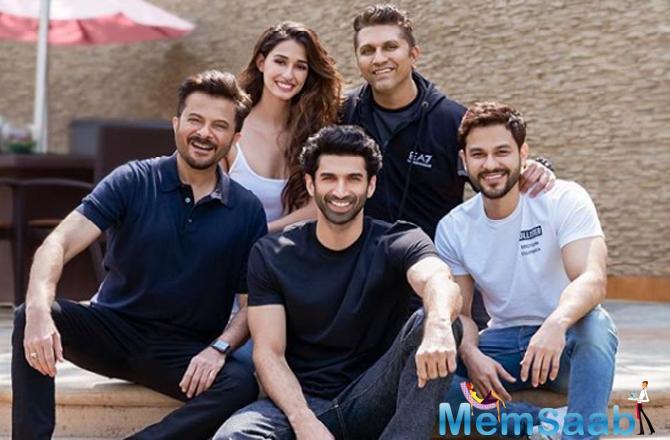 Director, Mohit Suri says, “With Malang, I am essentially returning to genre I enjoy the most, intense edgy and mad. I hope Malang is as thrilling and exciting an experience for the audience to see as much as it has already been for me.” 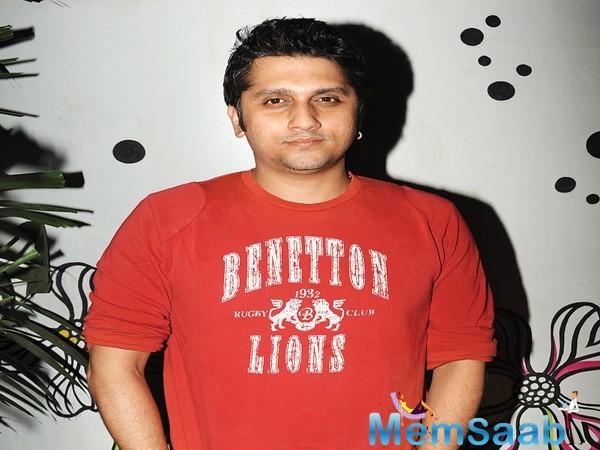 In This Image: Mohit Suri
This film also marks Luv Ranjan’s first association with Mohit. Producer Luv Ranjan says, “Bhushan and I have been wanting to do a musical for a long time and as a filmmaker, I have been a fan of Mohit since Awarapan. When Mohit told me about Malang, I was blown to know how he has outdone himself in every aspect at the script stage itself. I am excited as a fan and waiting to go Malang.”

This film marks the coming together of Mohit, Aditya and Bhushan after the box office and musical success of Aashiqui 2 in 2013. 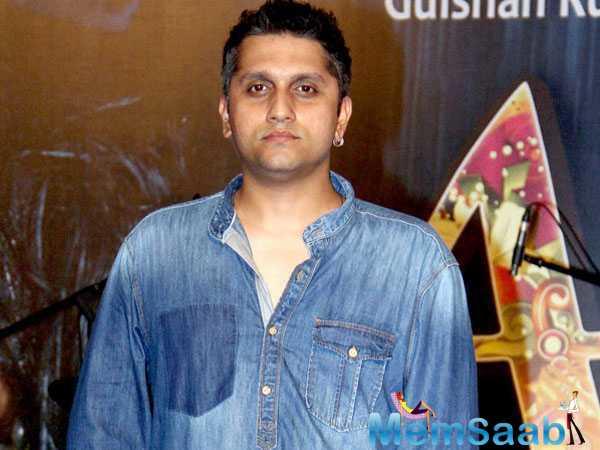 In This Image: Mohit Suri
Producer, Bhushan Kumar says, “This is Luv and my fourth production together. Malang has the perfect mix of well-written story, beautiful songs and strong characters. After Aashiqui 2, which was a defining film in Mohit, Aditya and even my career as a producer, I am glad to back Mohit’s next directorial. We have previously worked with Anil, Kunal and Disha and I am happy they are on board for Malang. We are really excited to get this one rolling.”