Malaika Arora to do a item number in Vishal Bhardwaj’s...

If there is anyone who can give rustic a whole new character, it is none other than filmmaker Vishal Bhardwaj. His Pataakha trailer, that has already been the talk of the town, is a testimony to this. 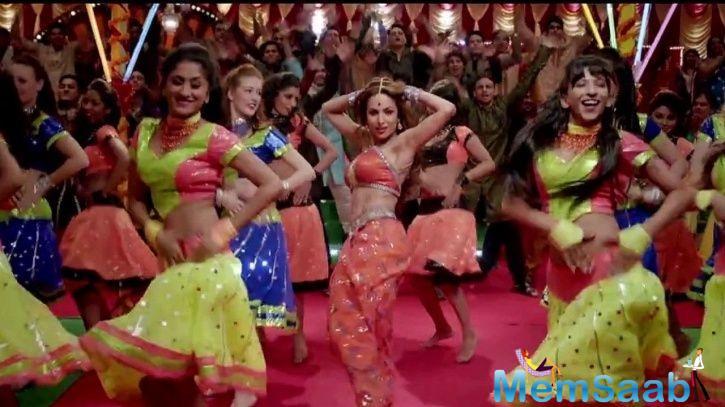 In This Image: Malaika Arora
Well, here’s some amazing news for those who can’t wait to watch comedy drama; the makers have roped in Malaika Arora for a sizzling desi number. The actress will be seen grooving to ‘Hello Hello,’ sung by Rekha Bhardwaj and penned by Gulzar. The music has been given by Vishal Bhardwaj and it has been choreographed by Ganesh Acharya. The song will be filmed this week and rehearsals are on in a studio at Mira Road.

It is safe to say that there is no one better than Malaika to set the floor on fire with her moves! 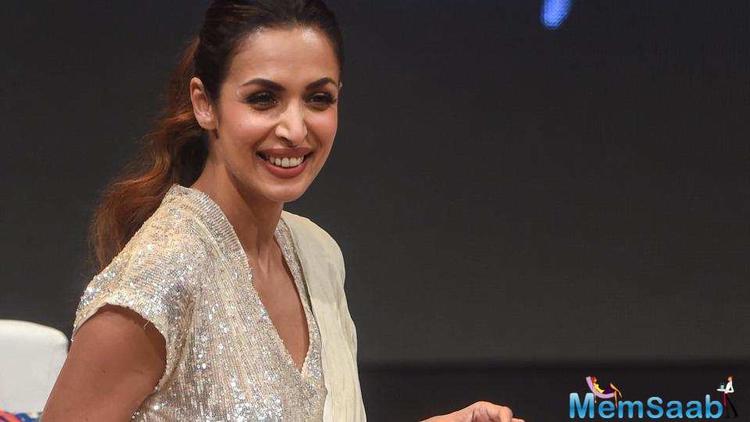 In This Image: Malaika Arora
A source close to the film informed, “Malaika has the earthy sensuality needed for the song and is known to burn the dance floor with her moves. It’s a desi number, like her earlier special appearance tracks, this one, too, is sure to strike a chord with everyone, and will be playing in discotheques and at dandiya sessions in no time!”

We all remember the magic that her song ‘Munni Badnaam Hui’ had. 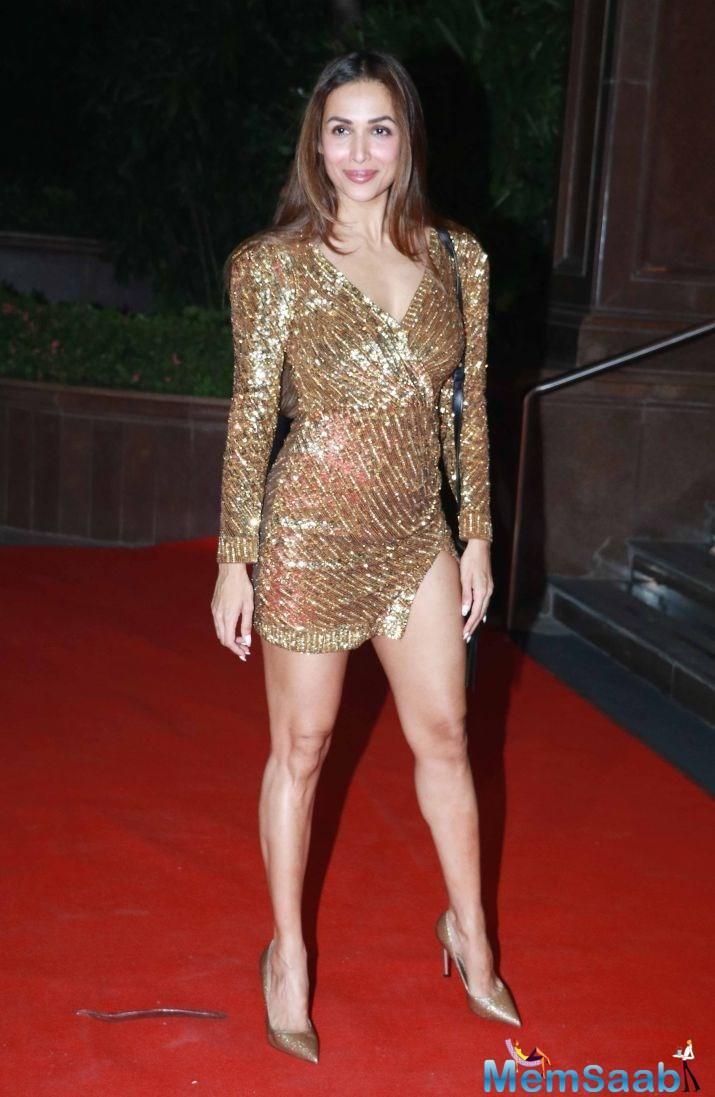 In This Image: Malaika Arora
Producer Ajay Kapoor says, “Malaika started the trend of these special songs, so when we came up with this track for Pataakha, she was the first one we thought of casting. When I approached her for the song, she was very excited and immediately agreed. We are happy to have her on board and this song is tailor-made for her.”

Pataakha is a comedy-drama about two sisters, Badki and Chhutki and is based on an acclaimed short story by renowned writer Charan Singh Pathik. 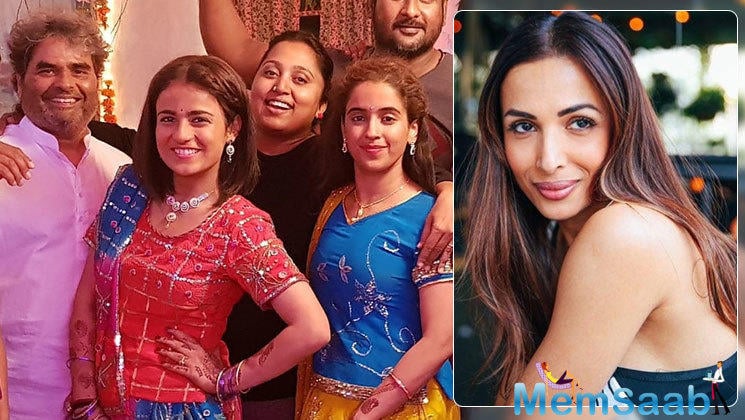 In This Image: Malaika Arora , Vishal Bhardwaj
It is being directed by Vishal Bhardwaj and stars Sanya Malhotra, Radhika Madan, Sunil Grover and Vijay Raaz. The film will release on September 28, 2018.