Rohit Shetty has booked almost the entire Mehboob Studios in Bandra to shoot for Cirkus. The filmmaker has taken three floors where the sets are being erected. The comic caper, which sees Ranveer Singh in a double role, will be initially shot at the Yash Raj Studios, Andheri. The unit then heads to the Mehboob Studios for a long spell of shooting. Shetty will also conduct a schedule at Ramoji Rao Studios in Hyderabad. We assume he will do a bit of filming in Goa, which he considers his lucky charm.

In an interview with mid-day, a source shared Ranveer Singh’s character details. 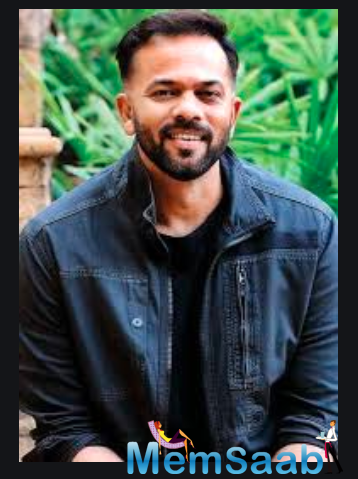 In This Image: Rohit Shetty
“Ranveer will be seen in a double role for the first time as he plays a pair of identical twins who were separated from each other. Each twin also has an identical attendant, essayed by Varun Sharma. The laugh riot will trace how the foursome cross paths, leading to a case of mistaken identity and confusion. While Rohit has stayed true to the outline of the source material, he has introduced new plot twists and characters. The film will be Rohit’s take on The Comedy of Errors and have his signature brand of humour.”

Pooja Hegde, who plays the main lead in the film. 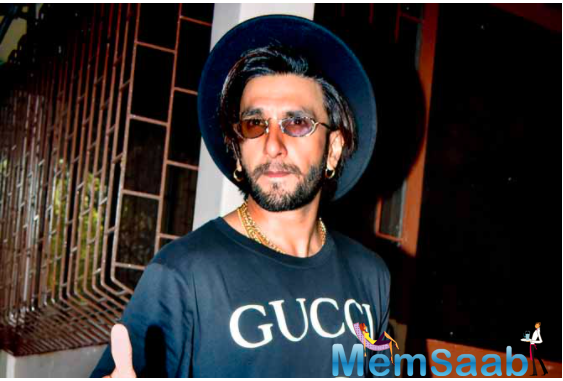 In This Image: Ranveer Singh
She said, “I’m a huge fan of Rohit sir and the entertaining world that he creates with his films. Whether it was Singham, Simmba or any other movie of his, I’ve had a blast watching each one of them. So, it is a moment of euphoria for me to be part of a Rohit Shetty film and I can’t wait to begin shooting for it.”

Jacqueline Fernandez, on the other hand, who is also seen playing a pivotal role among others, shared, It’s not easy making films that entertain, make you laugh and feel good. 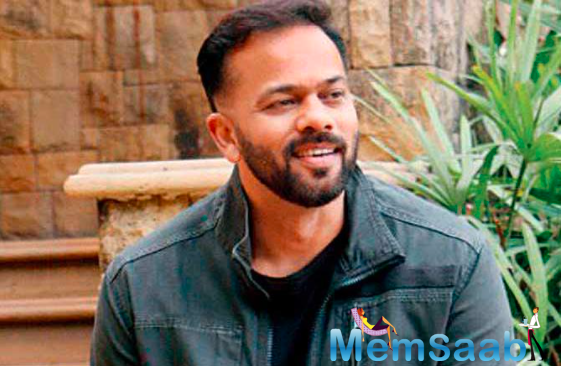 In This Image: Rohit Shetty
And Rohit Shetty is perhaps the first that comes to mind when you think of entertaining and commercial cinema. I have always enjoyed watching his films and am completely aware of the kind of hard work that goes into it. Thrilled to be working with him and I can’t wait to be on his set.” Speaking about the film, Cirkus also stars Mukesh Tiwari, Johnny Lever, Sanjay Mishra, and Vrajesh Hirjee, among others, along with Sulbha Arya.