Mahesh Manjrekar’s daughter Ashwami to make her Bollywood debut with...

Salman Khan’s upcoming film ‘Dabangg 3’ is in the news for some time now.

In This Image: Salman Khan
Recently there were rumours that television beauty Mouni Roy will have a special appearance in the film. However, at a recent event, Mouni clarified that she is not a part of ‘Dabangg 3’.

Now recent reports have it that Mahesh Manjrekar’s daughter Ashwami has been shortlisted to be part of the project. 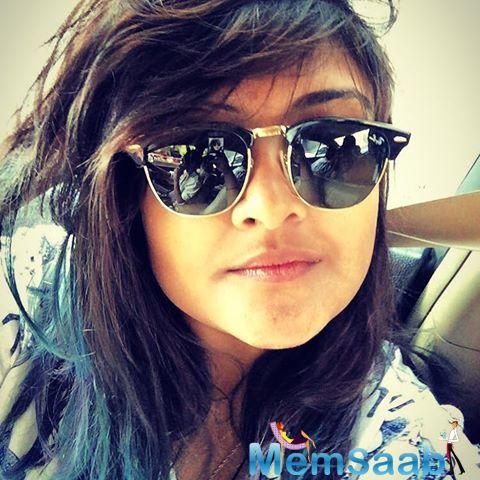 In This Image: Ashwami Manjrekar
However official announcements about the same are yet to be made. Salman Khan is known for launching young stars in Bollywood. Earlier he had launched Sonakshi Sinha, Daisy Shah, Sneha Ullal, Athiya Shetty and others.

‘Dabangg 3’ will be directed by Prabhudheva and will revolve around the earlier days and teenage romance of Salman’s character of Chulbul Pandey. ‘Dabangg 3’ is reported to go on floors in May. 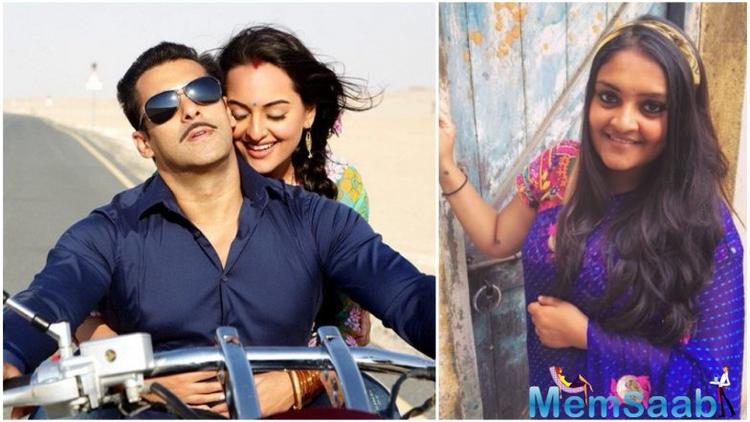 In This Image: Salman Khan, Ashwami Manjrekar, Sonakshi Sinha
Apart from this Salman Khan is currently busy wrapping up the shooting of ‘Race 3’. The film is set to hit the screens on Eid 2018. On the other hand, he is also lined up with ‘Bharat’ opposite Priyanka Chopra. The film slated to release on Eid 2019.