Mahesh Babu starrer Maharshi released at the box office yesterday and it has opened to a fantastic response by the audience and critics alike. 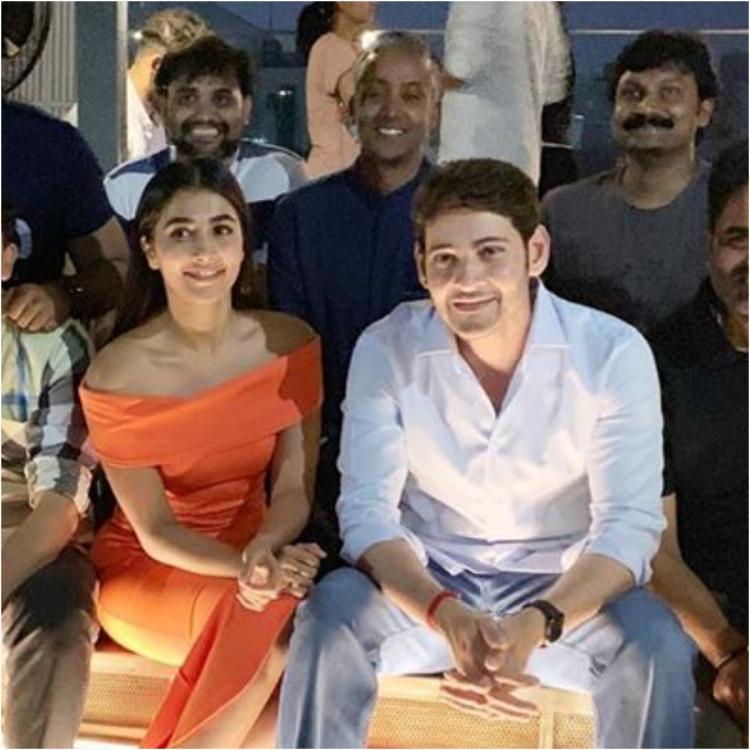 In This Image: Mahesh Babu, Pooja Hegde
Maharshi is the 25th film of Mahesh Babu and it is the first time that Mahesh is collaborating with director Vamshi Paidipally. The action drama also stars Pooja Hegde, Allari Naresh, Jagapathi Babu, Rao Ramesh, Prakash Raj and Jayasudha. With films such as Srimanthudu and Bharat Ane Nenu, superstar Mahesh Babu has been winning hearts of the audience with social issues. Maharshi is another addition to the list.

The hype surrounding the movie is palpable and the audience has been giving positive reviews to the film on social media. 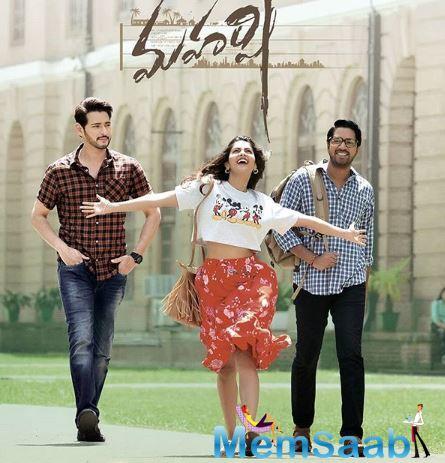 Namrata Shirodkar took to Instagram and shared a couple of photos from the party with the caption, “Celebrating #maharshi.” 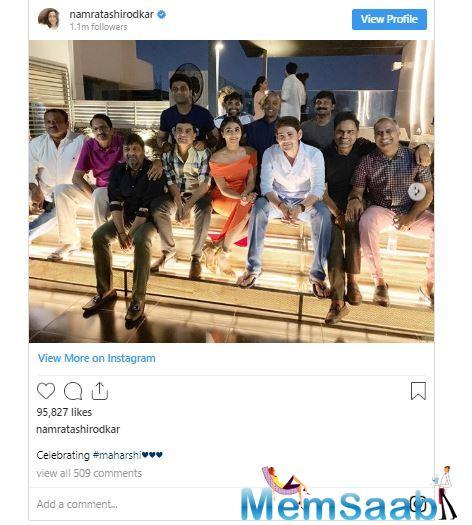 In This Image: Mahesh Babu, Pooja Hegde
Music for the film is given by Devi Sri Prasad and it is jointly produced by Dil Raju, C Ashwini Dutt and Prasad V Potluri.