Maanayata Dutt along with kids Iqra and Shahraan are back...

Maanayata Dutt and kids Iqra and Shahraan are back in Dubai. Sanjay Dutt’s wife, who spent lockdown in the desert emirate, had flown into Mumbai after the actor was diagnosed with lung cancer last month. Her pressing commitments in Dubai seem to have made her return. Dutt’s band of buddies and sister Priya are rallying around the star as he goes through his chemotherapy sessions at Kokilaben Dhirubhai Ambani Hospital.

The actor, 61, has since been undergoing preliminary treatment for stage three lung cancer at the Andheri hospital. 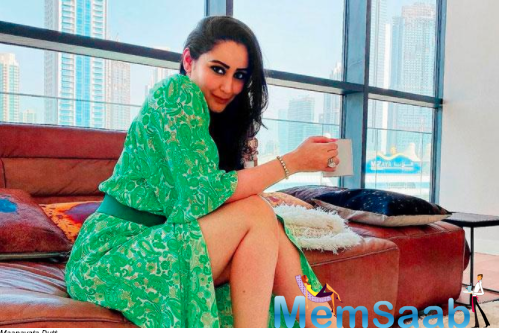 In This Image: Maanayata Dutt
In the latest development, it is heard that Dutt has procured a US visa and will soon be headed to New York for further treatment. On August 11, Sanjay Dutt, who was hospitalised a few days before that owing to breathing problem and chest discomfort, shared that he was taking a break for medical treatment. Although the 61-year-old actor or his family members did not reveal anything officially, it was later confirmed that Dutt has been diagnosed with lung cancer. 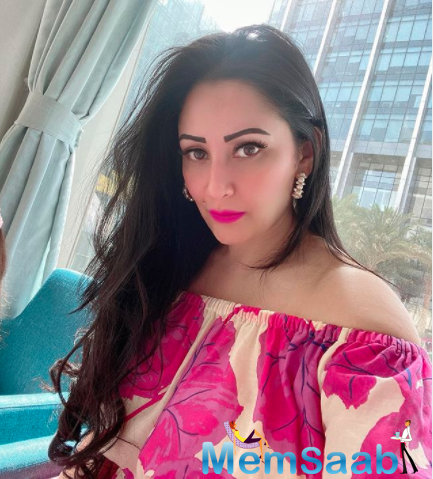 In This Image: Maanayata Dutt
Sanjay, after marrying Maanayata Dutt, the duo has twins, Shahraan and Iqra. He also has a daughter Trishala Dutt from his first marriage to Richa Sharma, who died of a brain tumour in 1996.