Love the simplicity of Saif Ali Khan’s look in ‘Chef’,...

Saif Ali Khan next will be seen in his forthcoming film “Chef”, which is directed by Raja Krishna Menon. 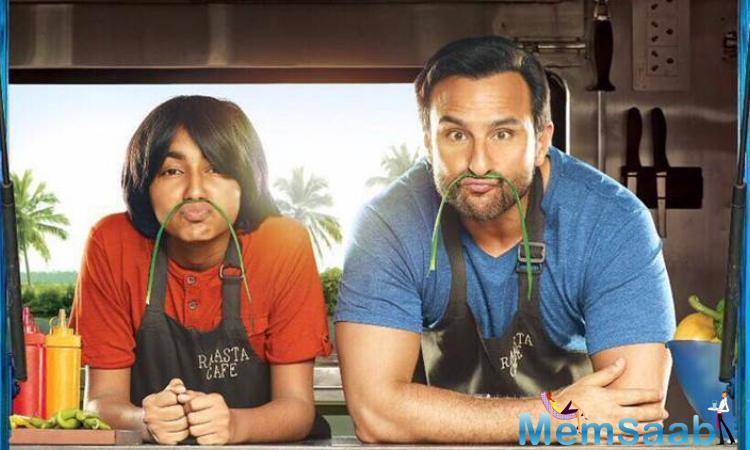 He says he enjoys the simplicity of the look that was finalized for Saif’s character. Saif will be seen playing a chef in the film. 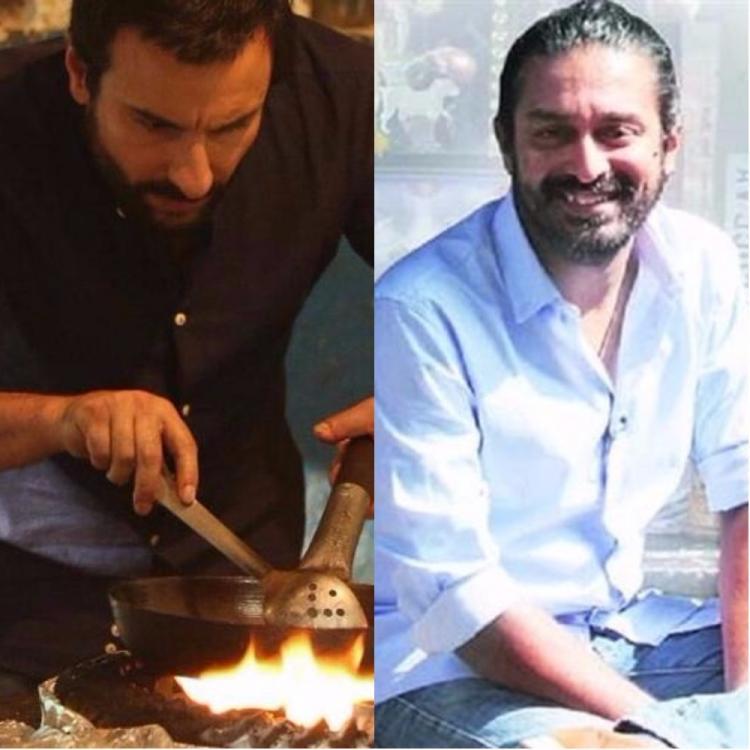 In This Image: Saif Ali Khan, Raja Krishna Menon
“While styling Roshan Kalra (Saif), I wanted a very casual creative every day look so naturally, we veered towards shorts with T-shirts or shirts, jeans — clothes that you would see a young father wears nowadays… It’s simple but that’s what I love about it,” Menon added.

The film is set to release on October 6. 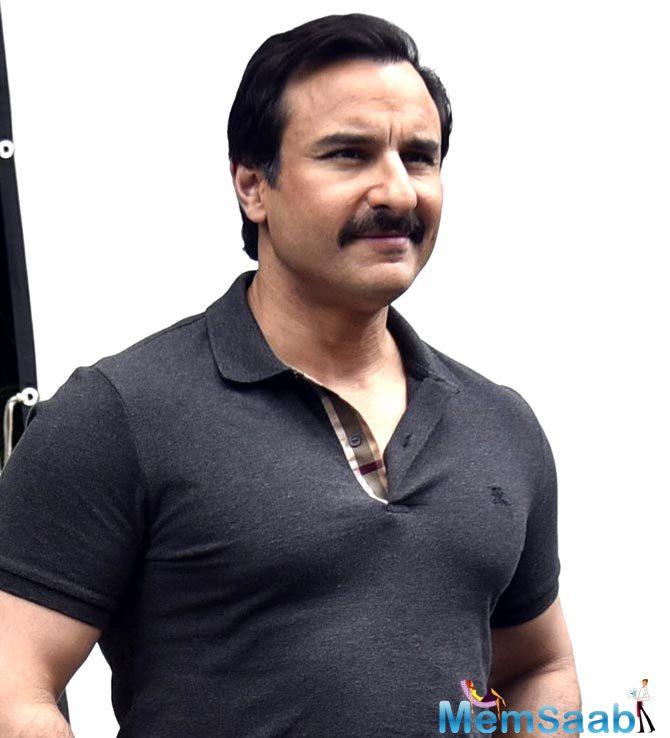 In This Image: Saif Ali Khan
The film promises to take the audience on a journey of a successful chef and his son, who stays with his mother and craves for his father’s attention and time.

It is based on Jon Favreau’s Hollywood movie “Chef”. 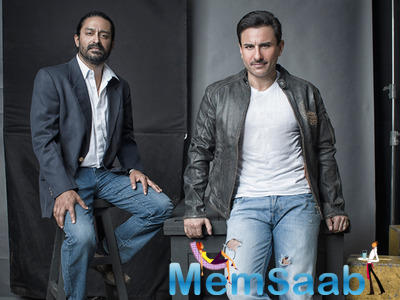