‘Love Aaj Kal’ trailer out, fans compare the trailer with...

Finally, the much-awaited trailer of Kartik Aaryan and Sara Ali Khan’s ‘Love Aaj Kal’ surfaced on the internet. As soon as the trailer was dropped, fans got divided on social media. 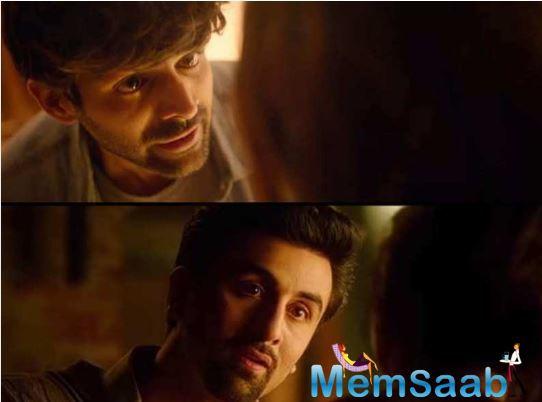 In This Image: Ranbir Kapoor, Kartik Aaryan
While some went gaga over the crackling onscreen chemistry of Kartik-Sara, some were disappointed by the trailer so much so that a meme fest started on the internet. In the midst of all, we just cannot deny the fact that the film’s trailer did make us remind Imitiaz Ali’s one of the directorial films, ‘Tamasha’.

Though both the films are different, a few scenes from the film are similar to that of this Kartik and Sara starrer romantic drama. 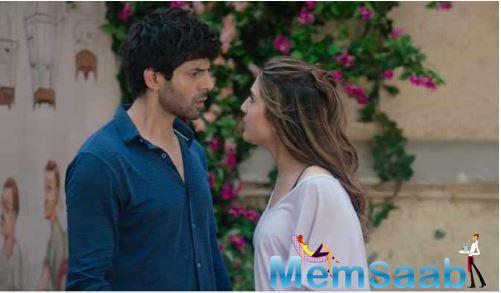 In This Image: Kartik Aaryan, Sara Ali Khan
And not only do we noticed that but some of the social media users also noticed the similarities. Coming back to ‘Love Aaj Kal’. This Sara-Kartik starrer film is all set to release on Valentine’s day, 2020 and will see a box office clash with Disha Patani and Aditya Roy Kapur’s ‘Malang. ‘Love Aaj Kal’ also stars Randeep Hooda and we can see a glimpse of the hardworking actor in the trailer as well. If you haven’t spot him yet, we would suggest and watch the trailer again.